In the latest edition of GLAMOUR UNFILTERED Little Mix’s Jesy Nelson opens up to @JoshSmithHosts about how online trolls made her suicidal, why she decided to make the BBC Three documentary ‘Odd One Out’ and how therapy is the best thing she’s ever done. Plus the Little Mix star reveals at one stage she ‘starved herself for four days’ during her deepest depression after she ‘stopped turning up for work.’ Are you inspired by Jesy’s story?

Emily Atack sits down with Jesy Nelson after watching the Little Mix star’s documentary about the bullying and trolling she’s received ever since she first appeared on The X Factor. The documentary ‘Odd One Out’ explores the country’s issues with body image and the mental health-related consequences that this can have on people, no matter their age. Emily Atack says she can empathise with Jesy’s struggles in the media, having experienced similar attacks throughout her career.

Eight years after she shot to fame on The X Factor, Nelson describes how she navigated the trauma of being relentlessly bullied on social media.

When Jesy Nelson was 19 and working behind the bar at a pub in Dagenham, Essex, she remembers watching The X Factor on TV, and thinking: “I know I could win that.” In 2011, she did just that, as part of the girl group Little Mix – and thought: “This is the worst day of my life.”
Competing in Simon Cowell’s singing contest unleashed ceaseless criticism of her appearance and weight (although rarely her voice). “All I cared about was what people were saying about me,” she says now.

Winning offered no respite. When Little Mix were crowned, the first Facebook message she saw was from a stranger. It read: “You are the ugliest thing I have ever seen in my life. You do not deserve to be in this girl band, you deserve to die.”
“I should have been on cloud nine,” she says. “I had Leigh-Anne [Pinnock, also of Little Mix] in my room being like: ‘This is the best!’ and I was like: ‘No, this isn’t.’”
Little Mix went on to become the biggest British girl group since the Spice Girls, but Nelson was consumed by the trolling and abuse on social media. Within two years of the finale, she had depression and an eating disorder and had attempted suicide. 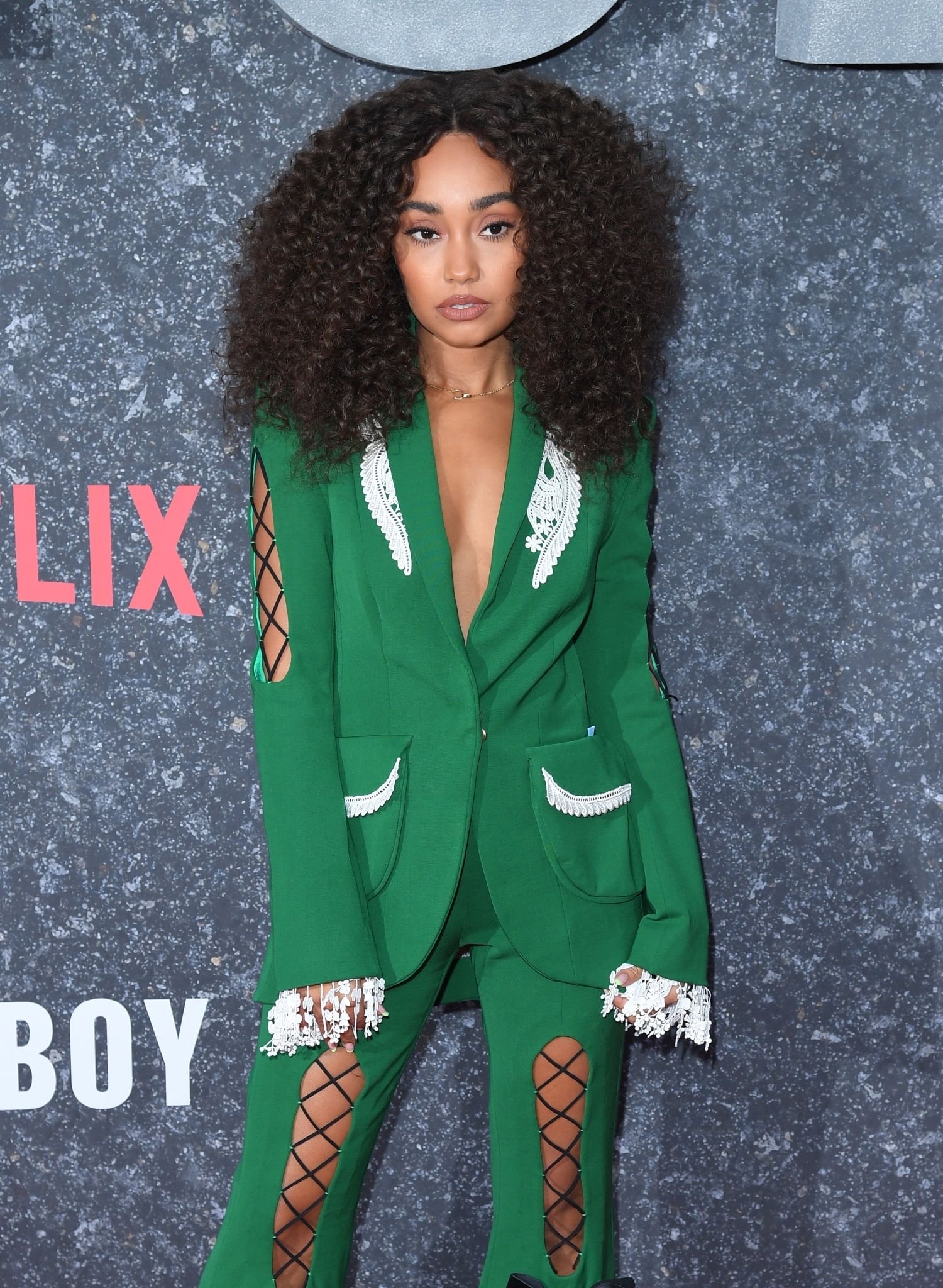 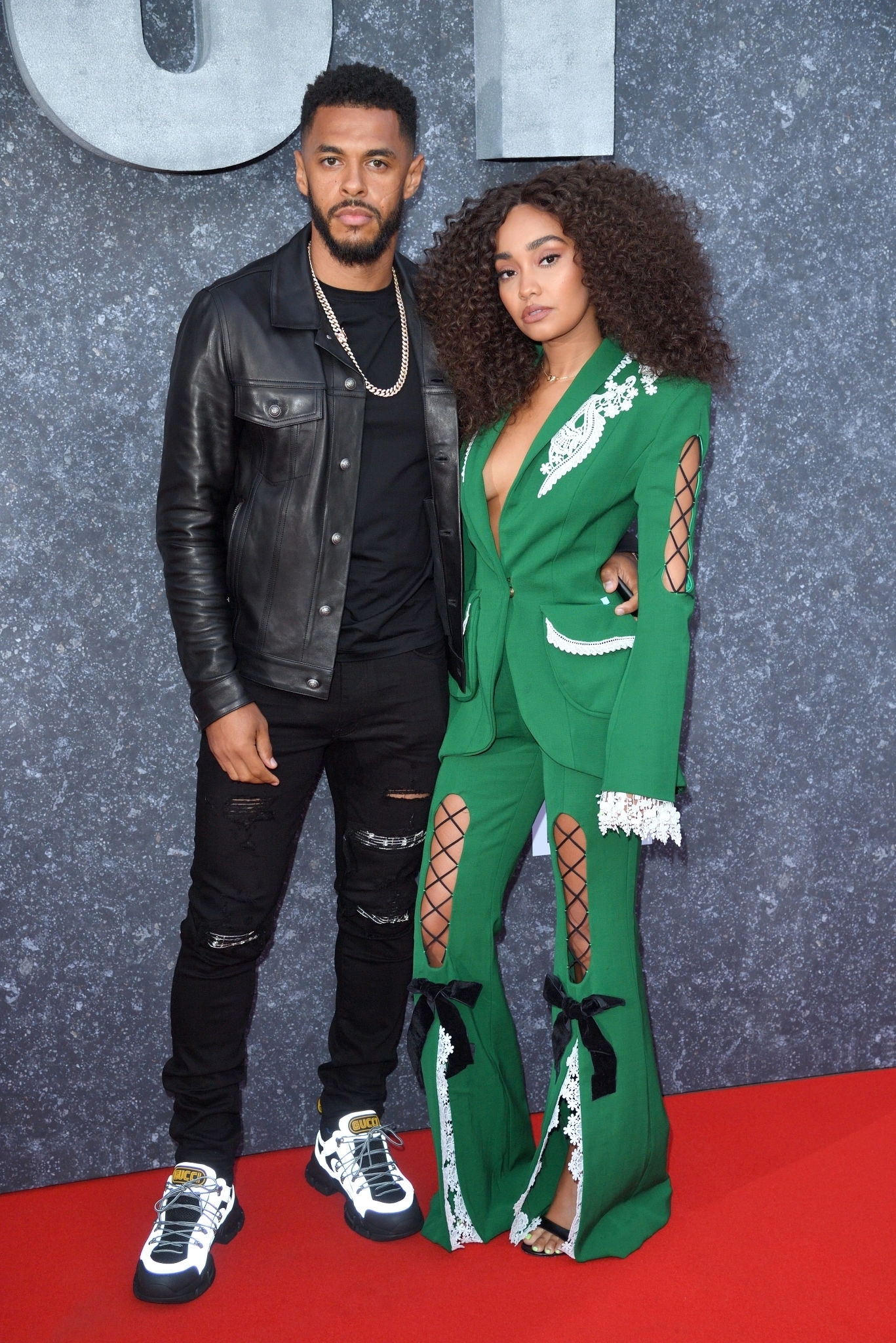 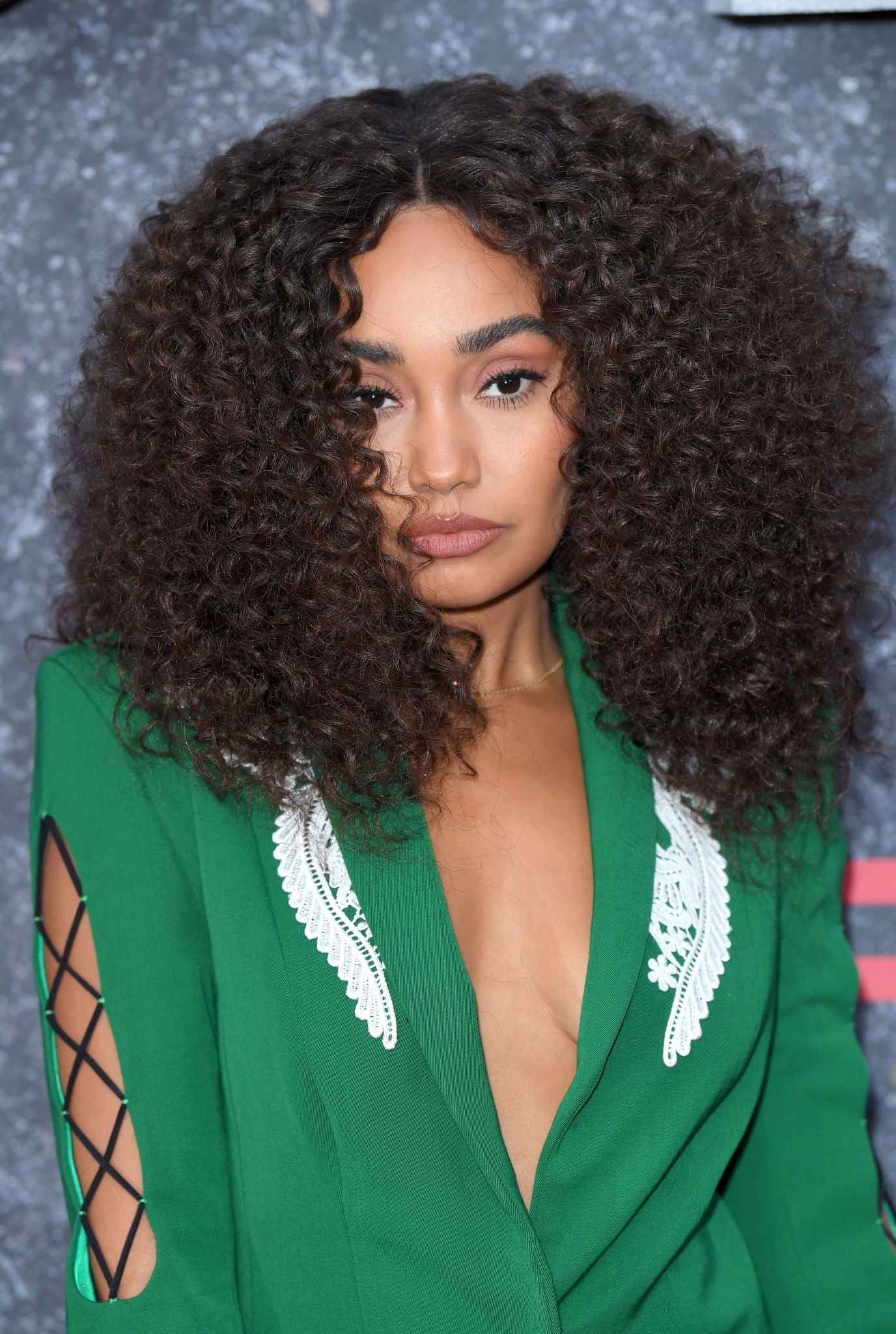 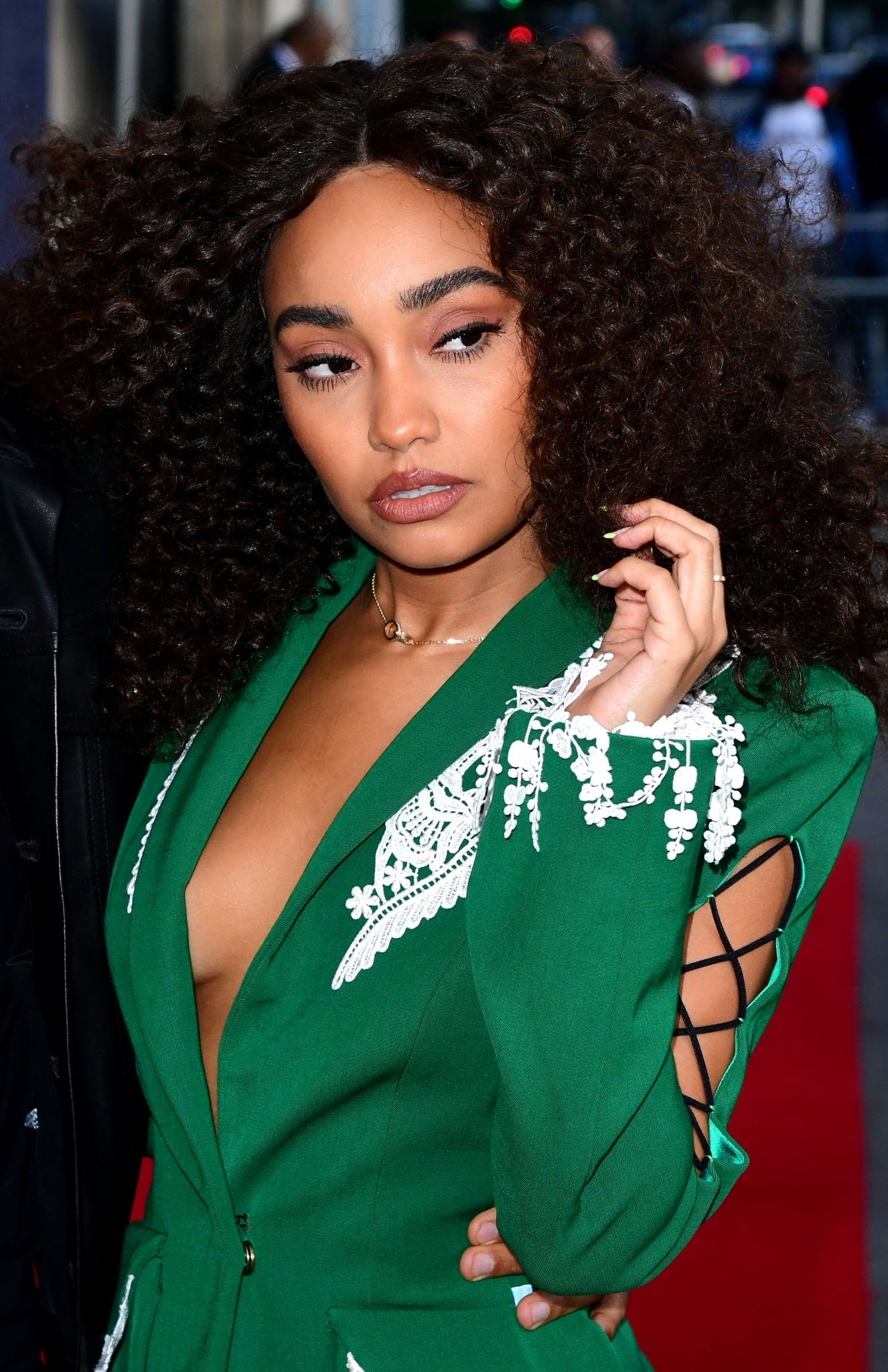 Documentary ‘Odd One Out’ coming to BBC Three and at 9pm on BBC One September 12th.

The shocking inside story of one of Britain’s most famous pop stars.

Jesy Nelson explains why she wanted to make #OddOneOut. pic.twitter.com/kheEBcNcf3 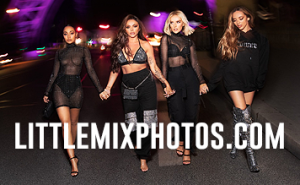 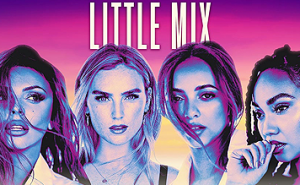