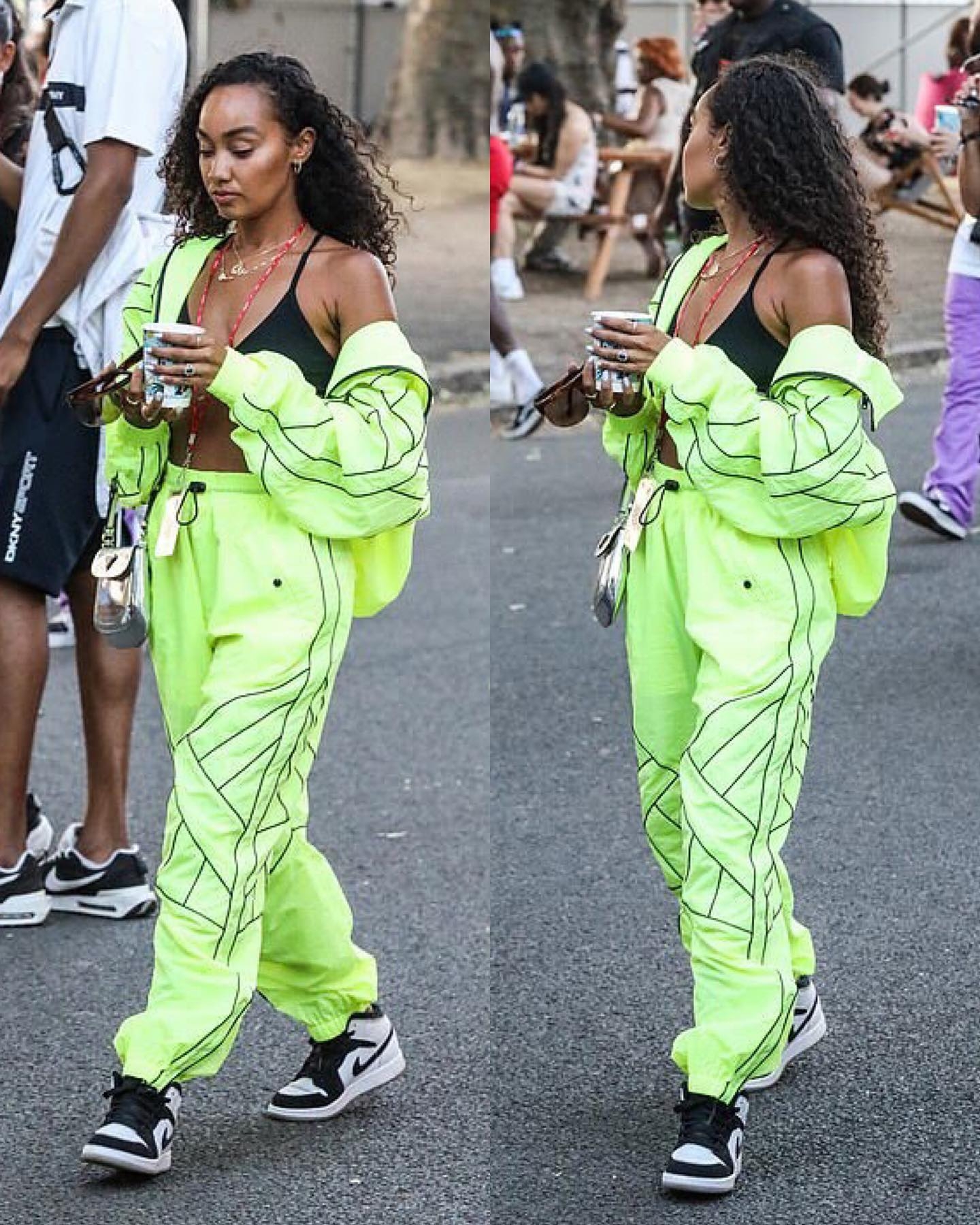 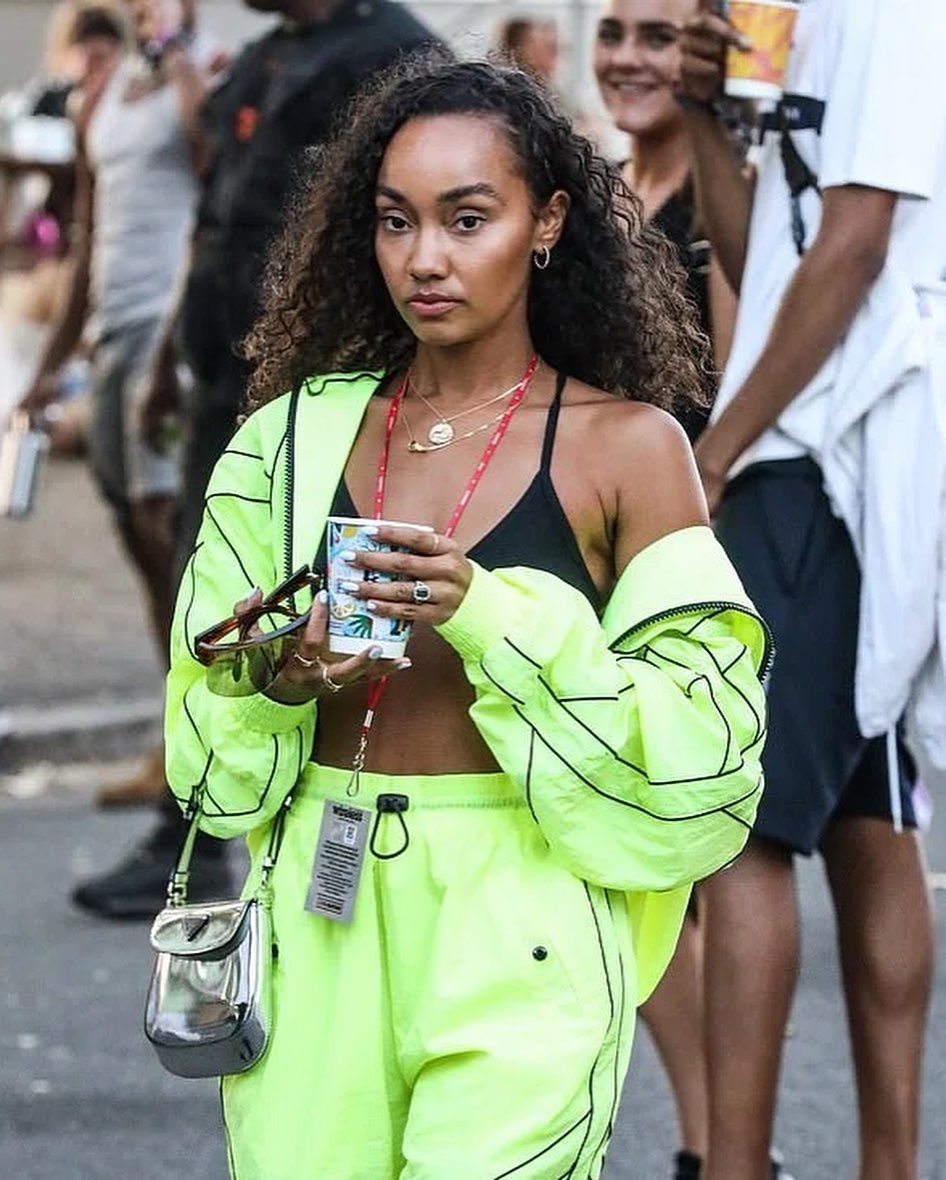 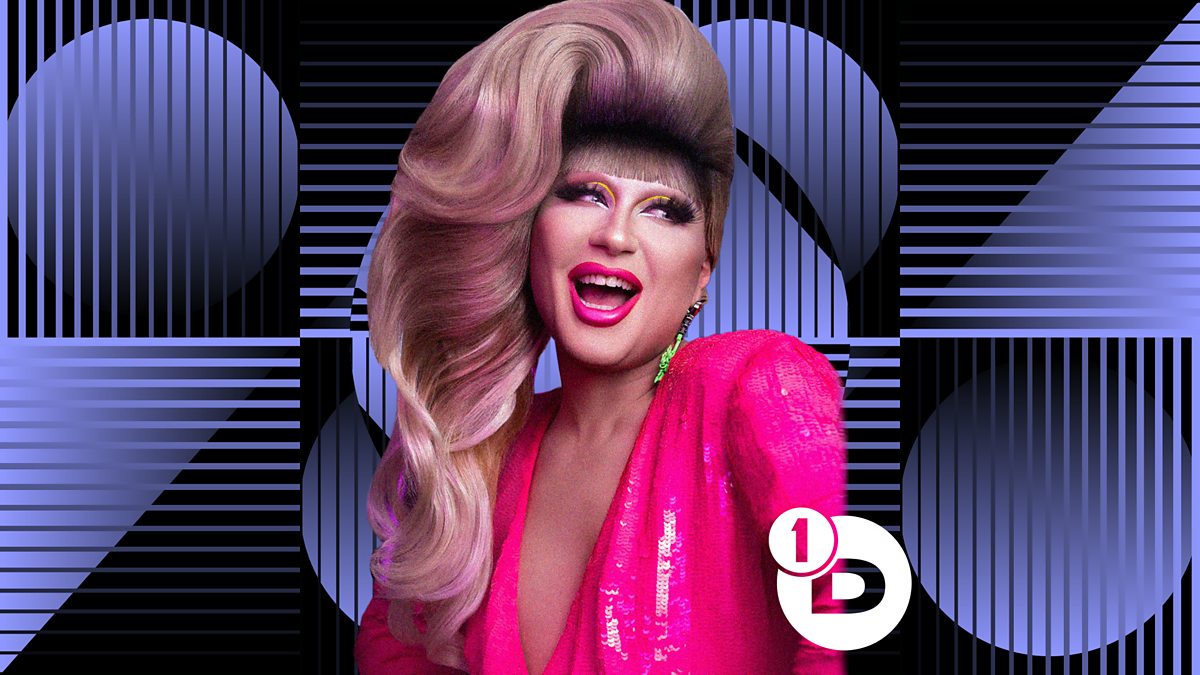 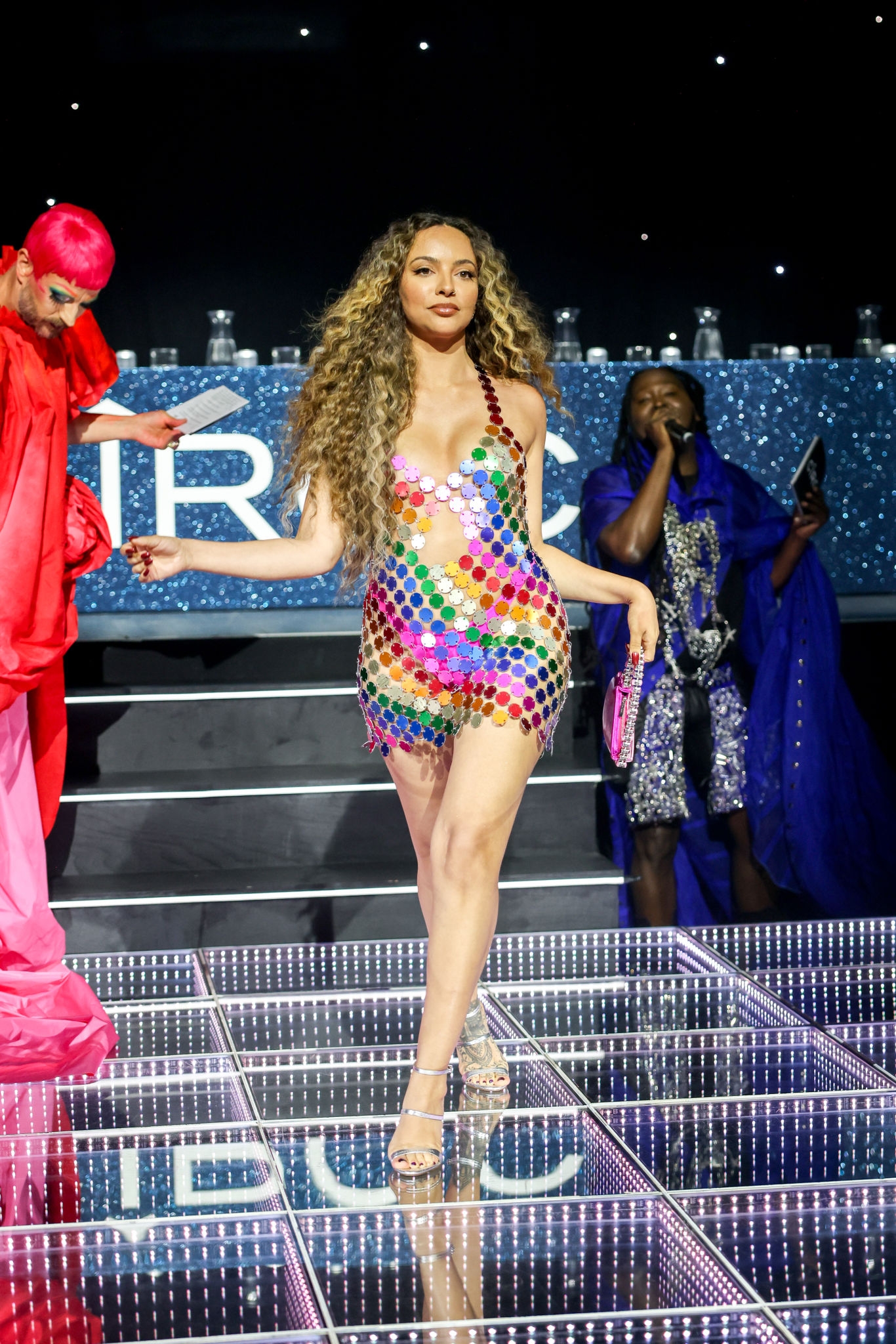 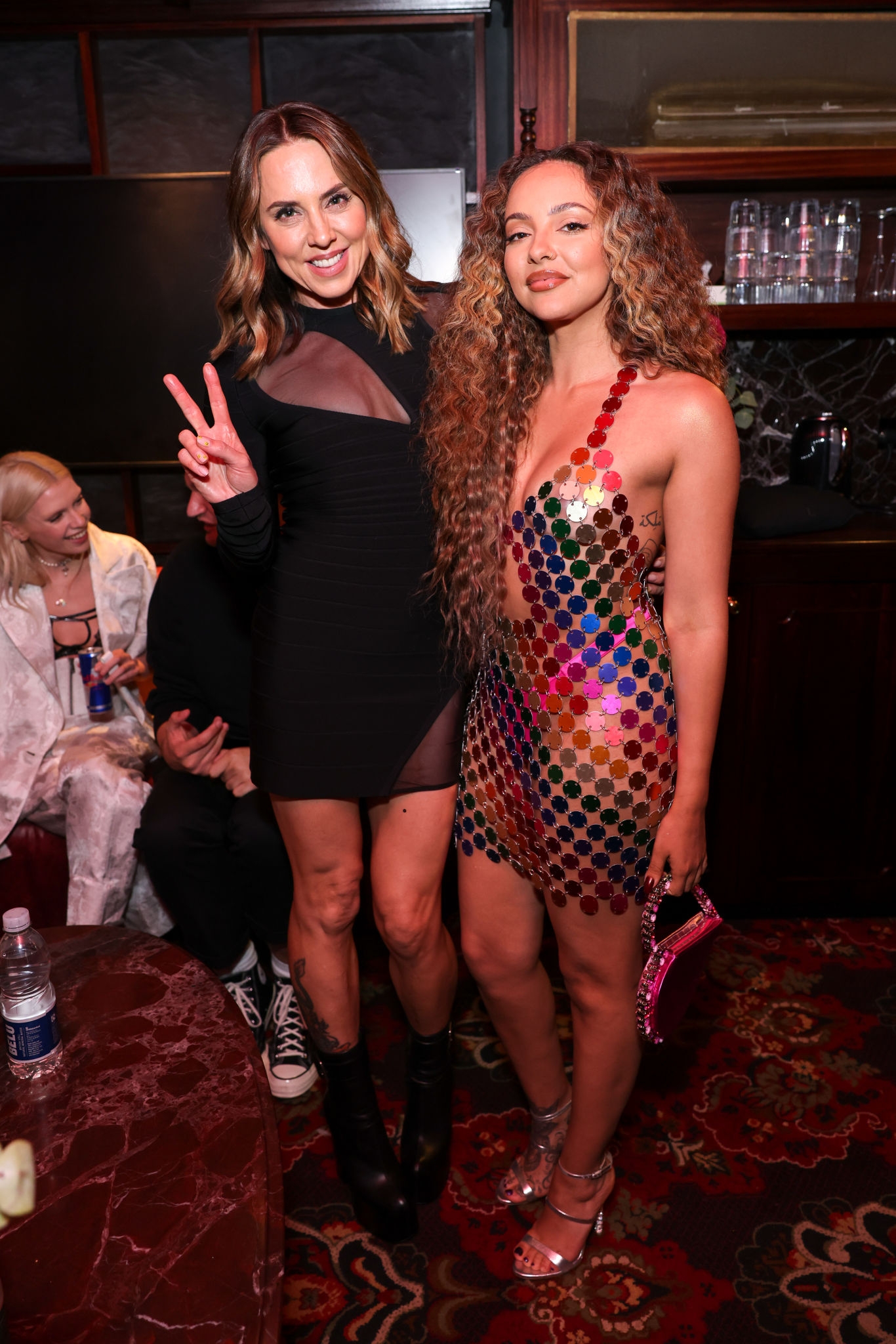 This award is for the standout front covers from 2021 that were simply unmissable, and which really captured that magical magazine moment.

Congratulations are in order for Perrie and Liverpool footballer Alex Oxlade-Chamberlain, as the happy couple have announced they are engaged! Perrie announced this on Instagram with a series of photos of the proposal. 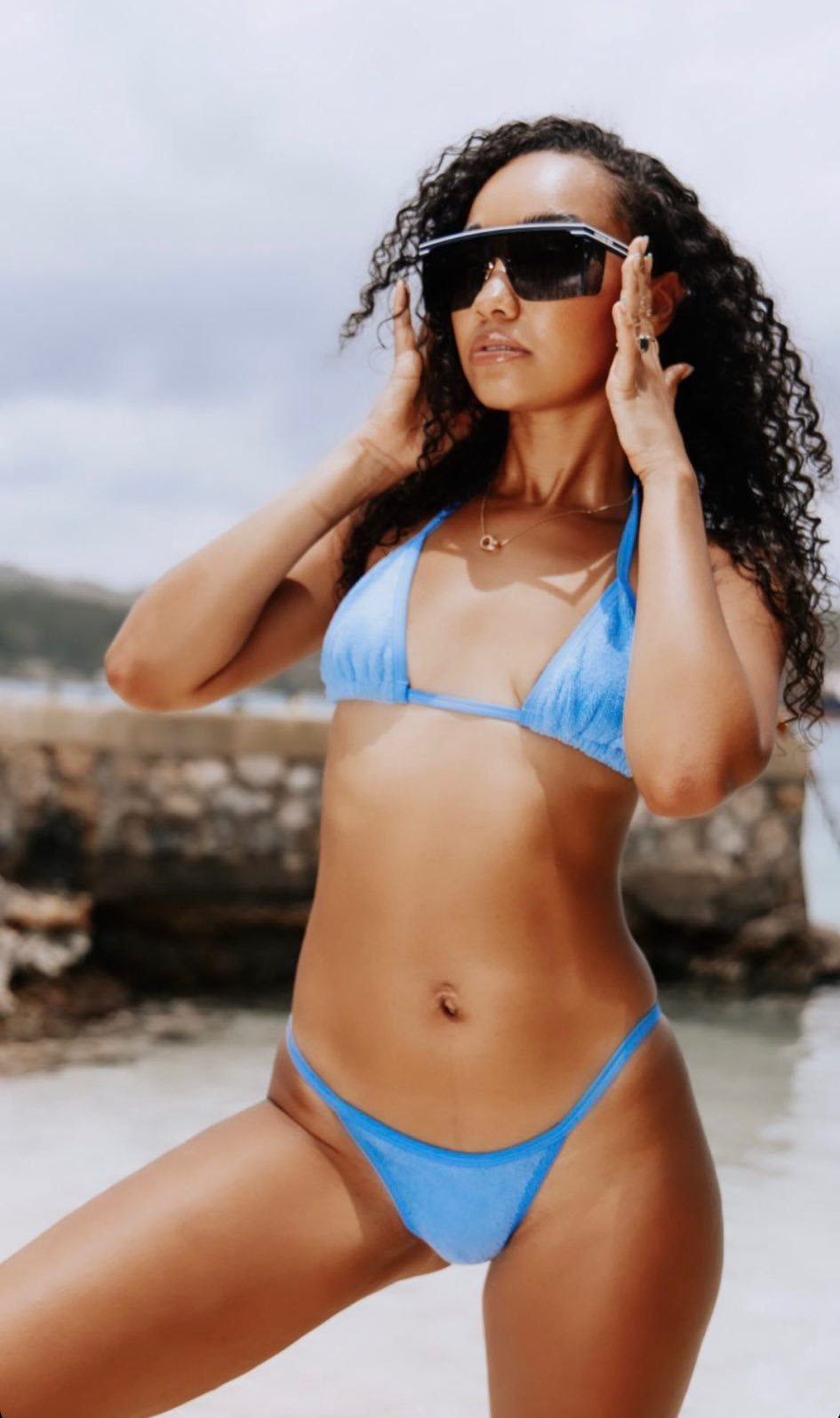 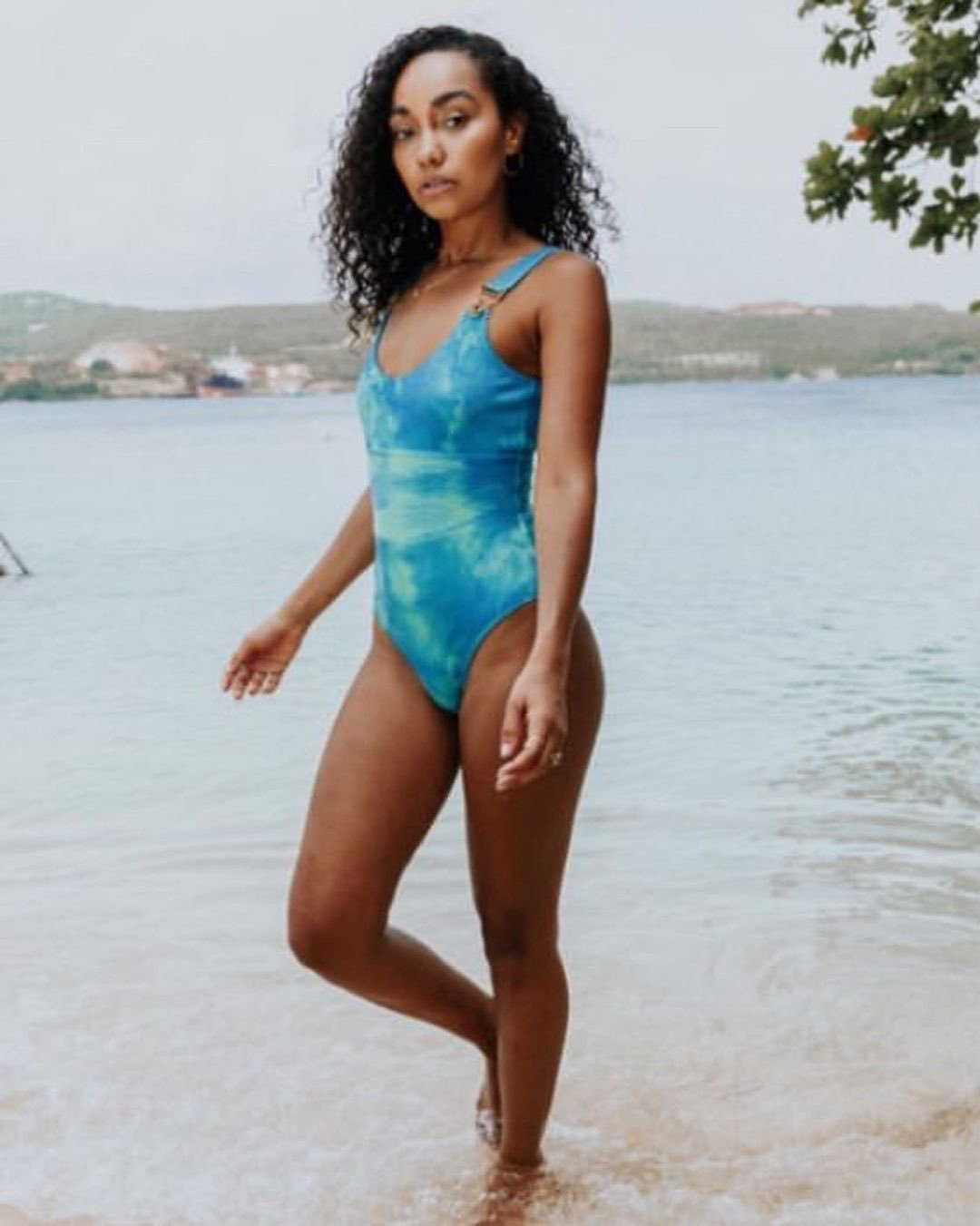 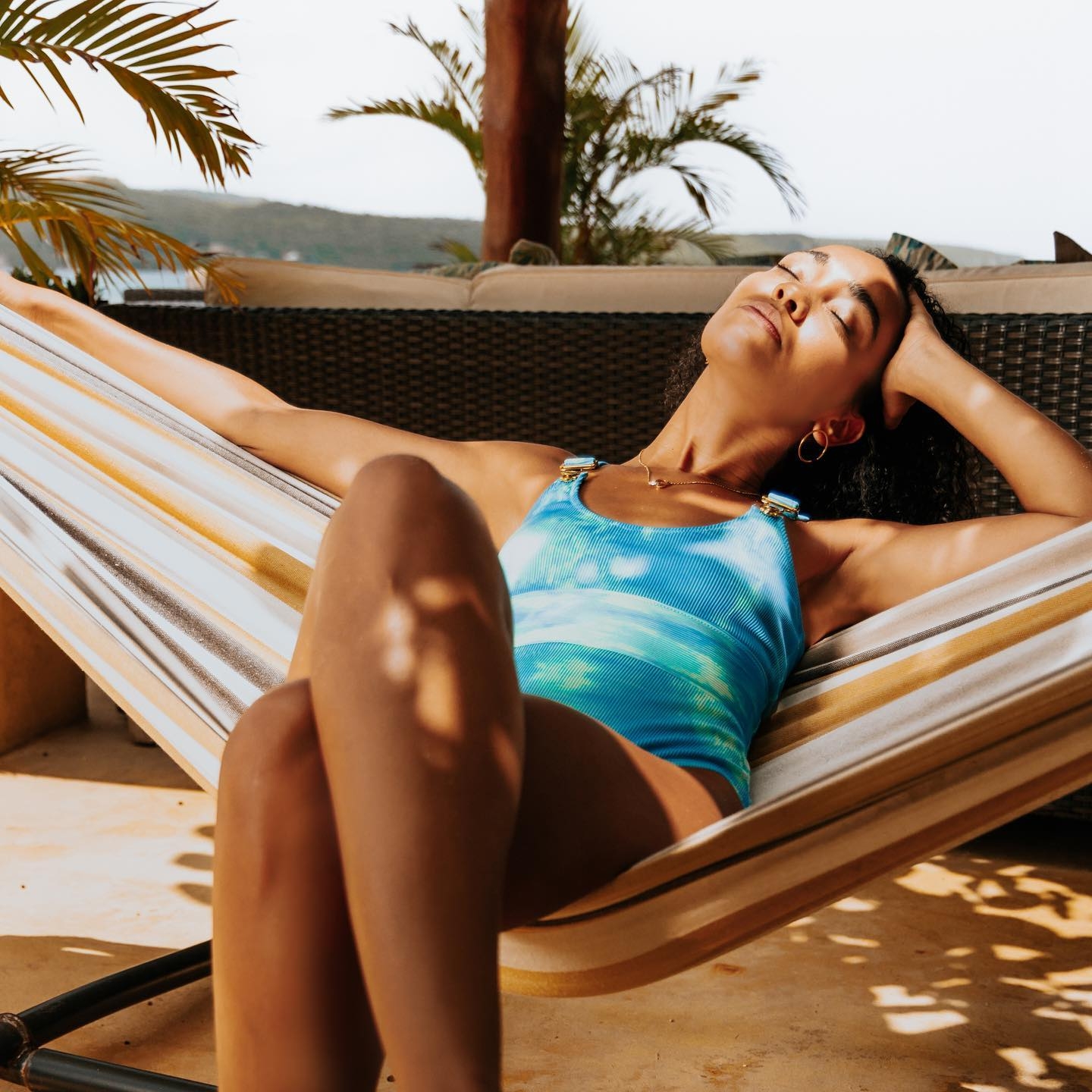 1 2 3 … 284 Next »
Little Mix
Little Mix is a British girl group consisting of Jade Thirlwall, Leigh-Anne Pinnock, and Perrie Edwards. They competed on the eighth season of The X Factor UK and won. Little Mix’s first single “Wings”, was released on August 26, 2012, it reached number one in the UK and Ireland. Their second single, “DNA” was released on the November 11, 2012, it peaked at number 3 in the UK. Perrie Edwards, Leigh-Anne Pinnock and Jade Thirlwall successfully auditioned as soloists for the eighth series of The X Factor in 2011. READ MORE
Perrie
Jade
Leigh-Anne