Madame Tussauds London unveiled new figures honoring British girl group Little Mix on Wednesday (July 28). The display, which finds the singers in their signature colorful, fashion-forward looks, includes a wax figure of Jesy Nelson. Nelson left the group in December following what she said was a decade of anxiety about being compared to her bandmates.

According to a release, the women have been working closely with Tussauds on the creation of the figures since early 2020, “including attending sittings where hundreds of precise measurements were taken, through to advising on the final details of each figure.” The final look is an homage to the group’s 2019 “Bounce Back” video, placing the quartet on that visual’s vibrant set. 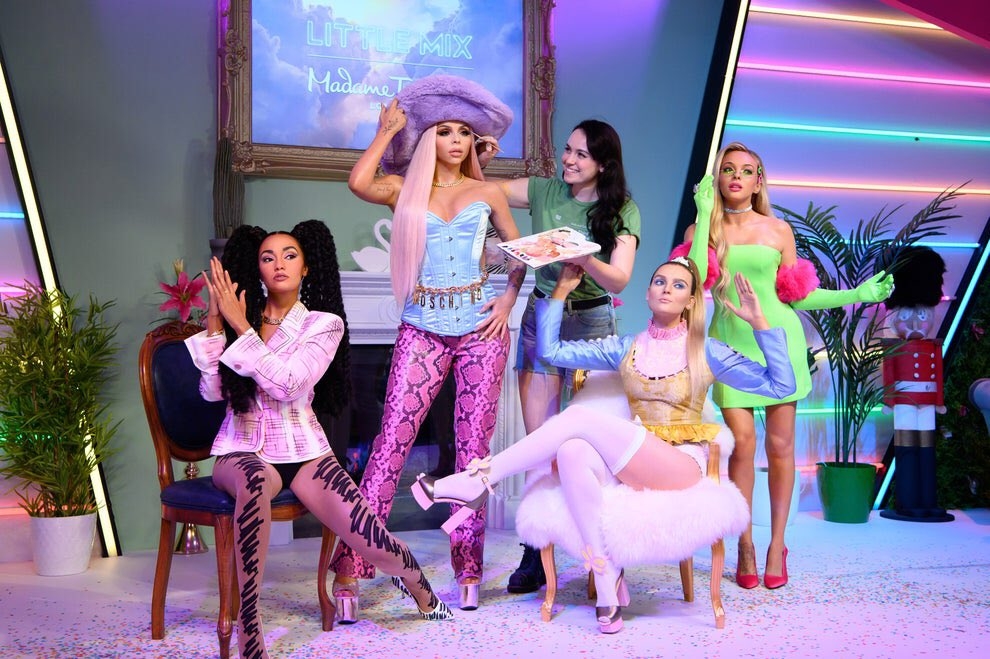 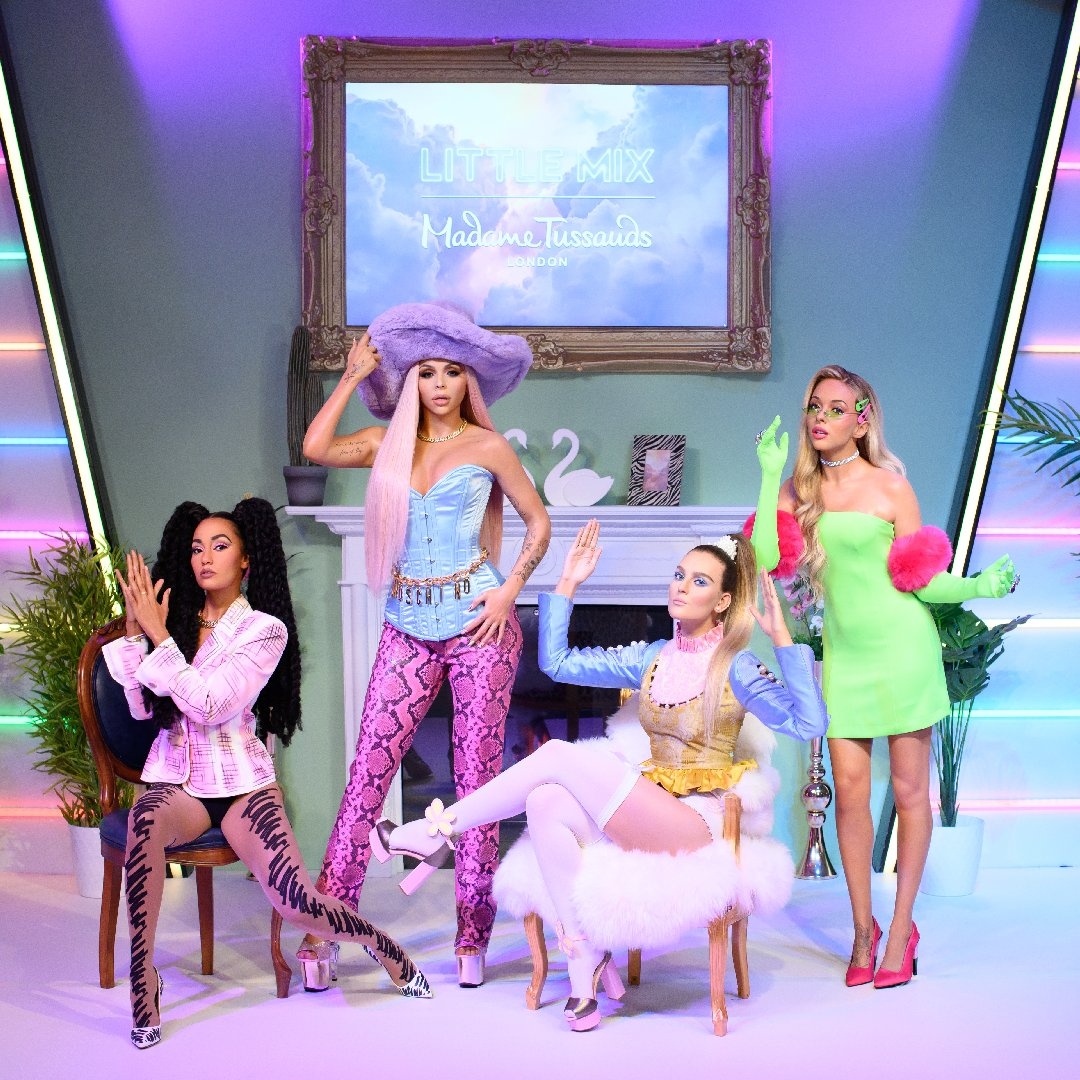 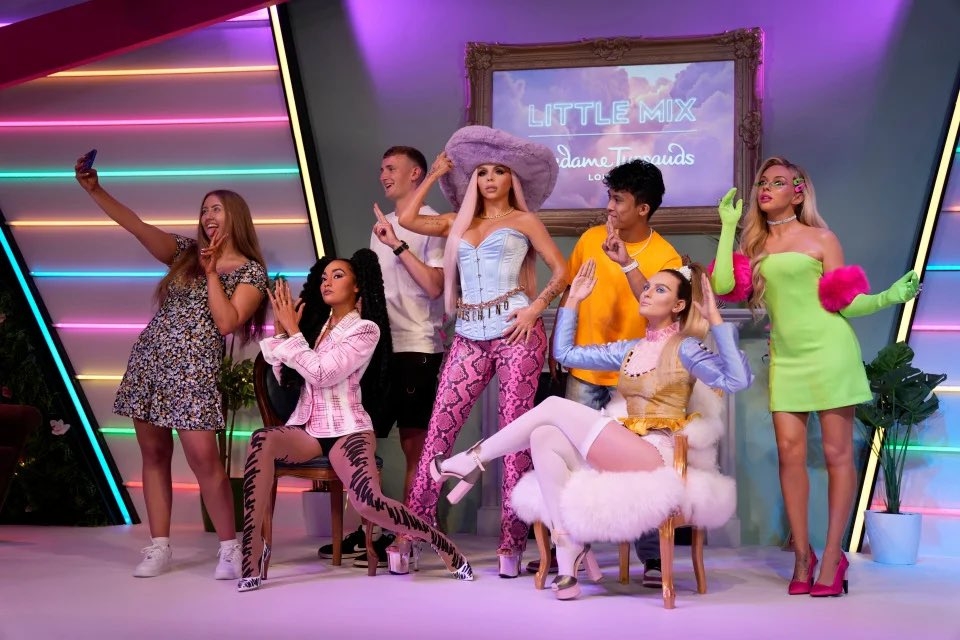 Cue the confetti 🎉
Our lucky winners were first through the doors to meet the new figures. Celebrate 10 years of Little Mix with us this summer! pic.twitter.com/p0ut0ZuQdl

Insider lists the best music videos of 2019 so far and “Bounce Back” is #23! All list of music videos at insider.com

Keep reading to see our 37 favorite music videos from this year so far, ranked in ascending order.

Little Mix performed with ‘Bounce Back’ in the final of The Voice Kids UK 2019!

Vertical video for Bounce Back is now on Youtube!

Our vertical video for #BounceBack is now on YouTube! Making this video was more fun than you’ll ever know 🤪🤭https://t.co/uhM4J9N3Gl pic.twitter.com/8QUUkOxgYF … And the Bounce Back continues!
Screaming internally because Bounce Back is coming on VINYL!!!
Get yours today from the Little Mix official store! 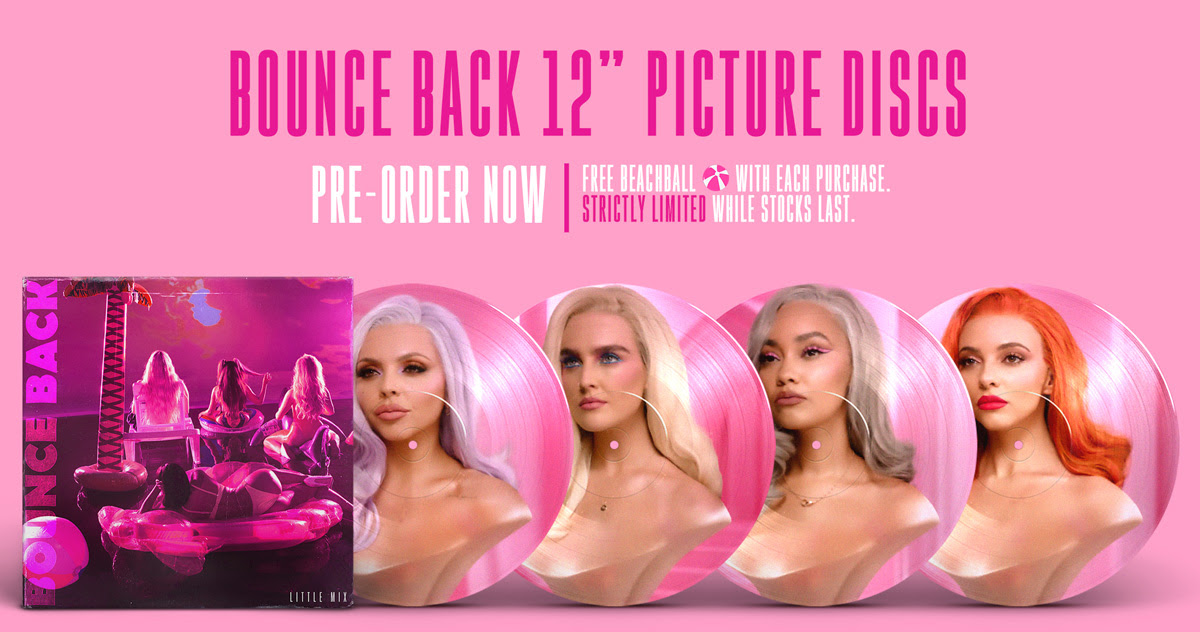