New photo of Leigh-Anne for the upcoming movie Boxing Day which is due for release later this year! 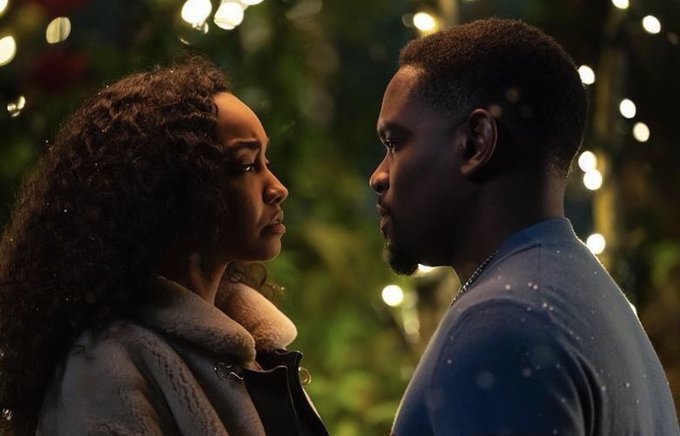 What Is Boxing Day About?

As well as directing the film, Aml Ameen stars as Melvin, a British author living in the States who brings his new fiancée home to London for the holidays to meet his British-Carribbean family. As is the case with many holiday films (and in real life, let’s be honest), Christmas brings with it a bit of family chaos but ultimately a theme of togetherness that leaves viewers with that festive feel-good factor. Boxing Day appears to follow suit.

When Will Boxing Day Be Released?

While an exact date hasn’t been announced for the film’s release, Warner Bros. UK confirmed in an Instagram post that it would be coming to cinemas later this year. It looks like we’ll have to wait until Christmas 2021 to see Pinnock in her big-screen debut.