With ‘Between Us’ now BRIT Certified Gold, all of Little Mix’s albums have reached Gold certification!

'Between Us', the album by @LittleMix, is now #BRITcertified Gold pic.twitter.com/I34GHTHU7h

Little Mix are nominated for Best British Group at this years Brit Awards! This is their 3rd time being nominated in this category!

Jade, Perrie and Leigh-Anne (with Jesy) received 10 nominations at the BRIT Awards throughout their career, becoming the most nominated female group in BRITs’ history.

BEST BRITISH GROUP 🎉 This means the world to us 💗 Thank you so much for the nomination @BRITs ps it’s a good job there’s no award for Best British Box Opener… #BRITs pic.twitter.com/kJYIIGv4k8

I added photos from Brit Awards After-Party to gallery: 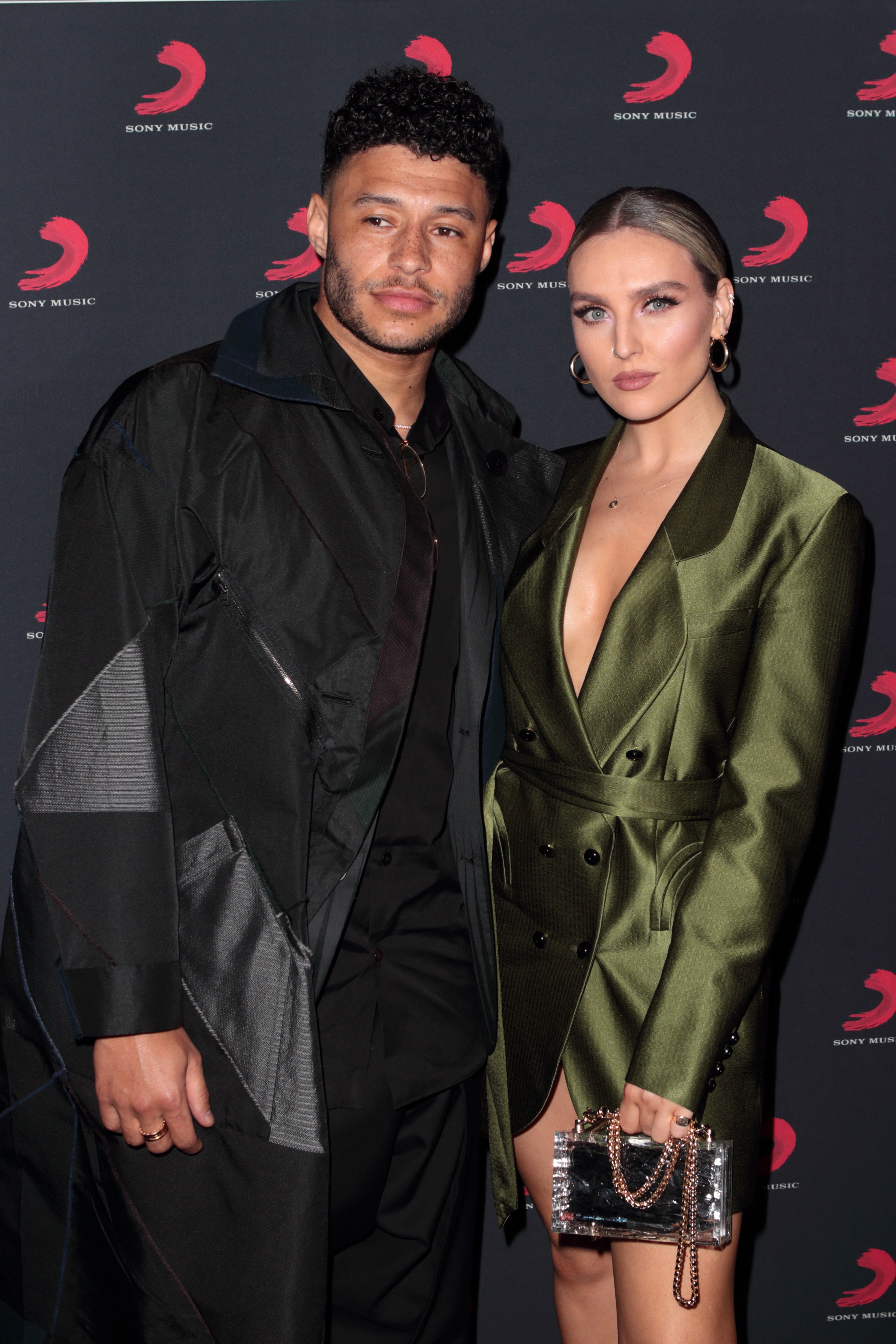 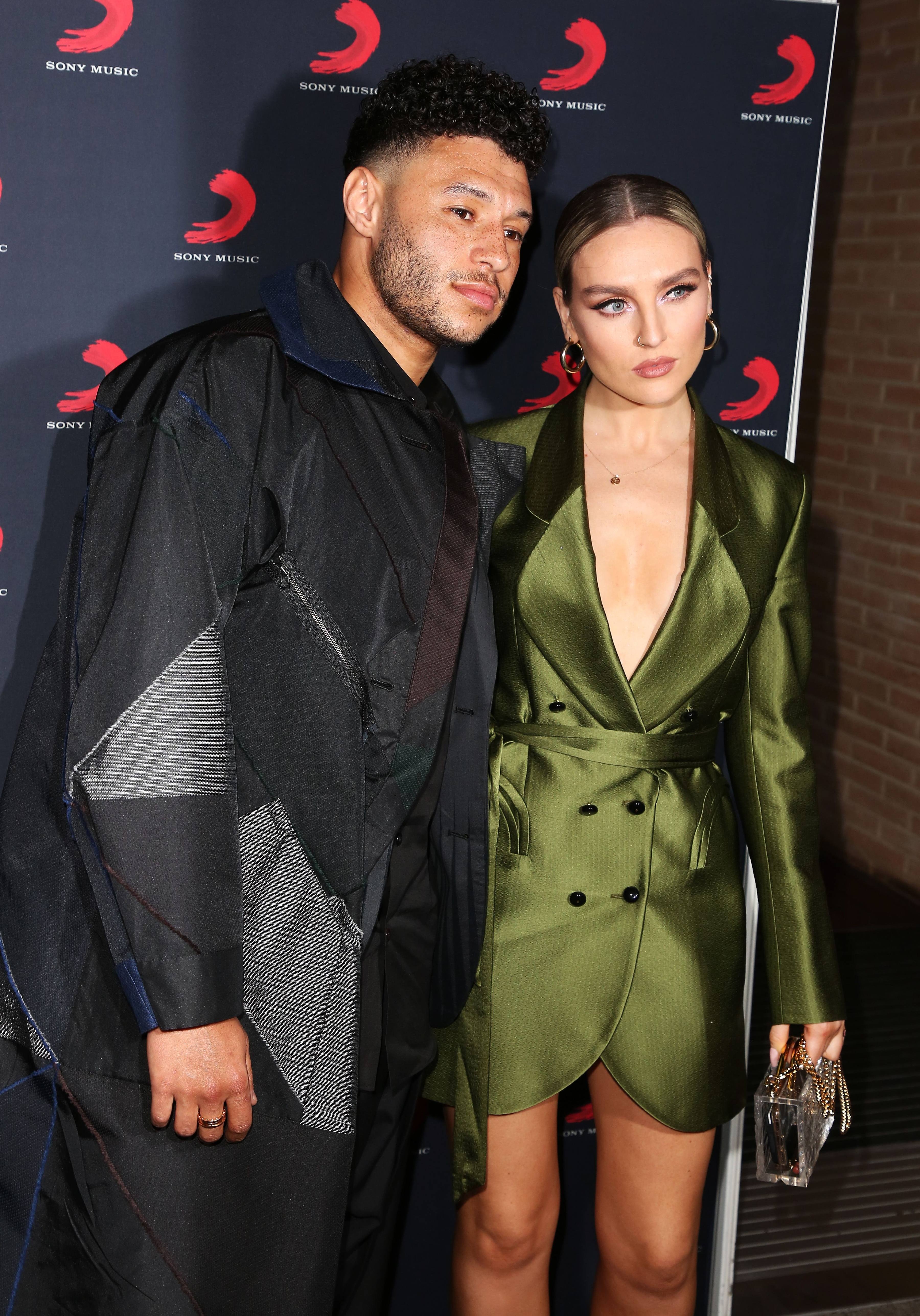 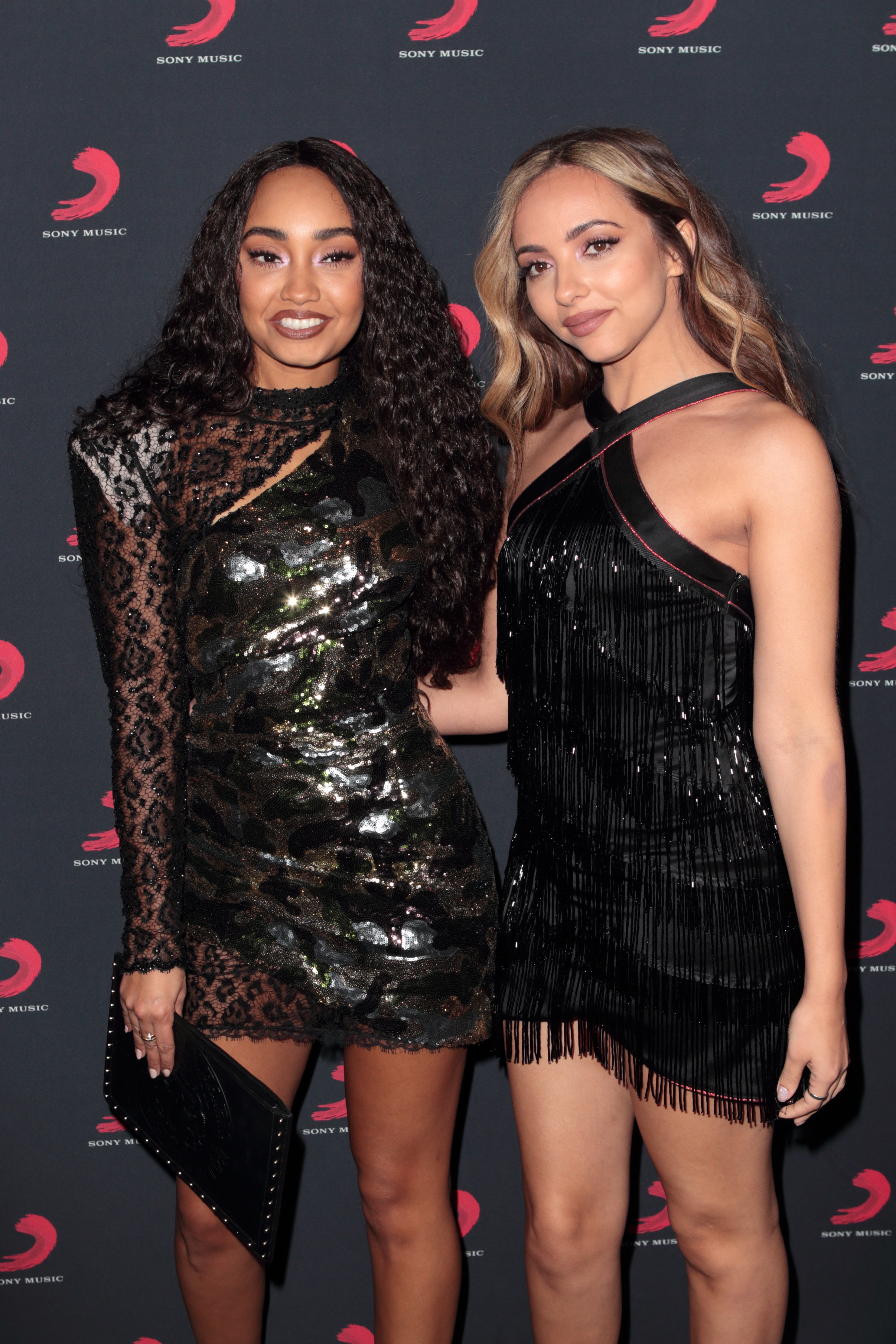 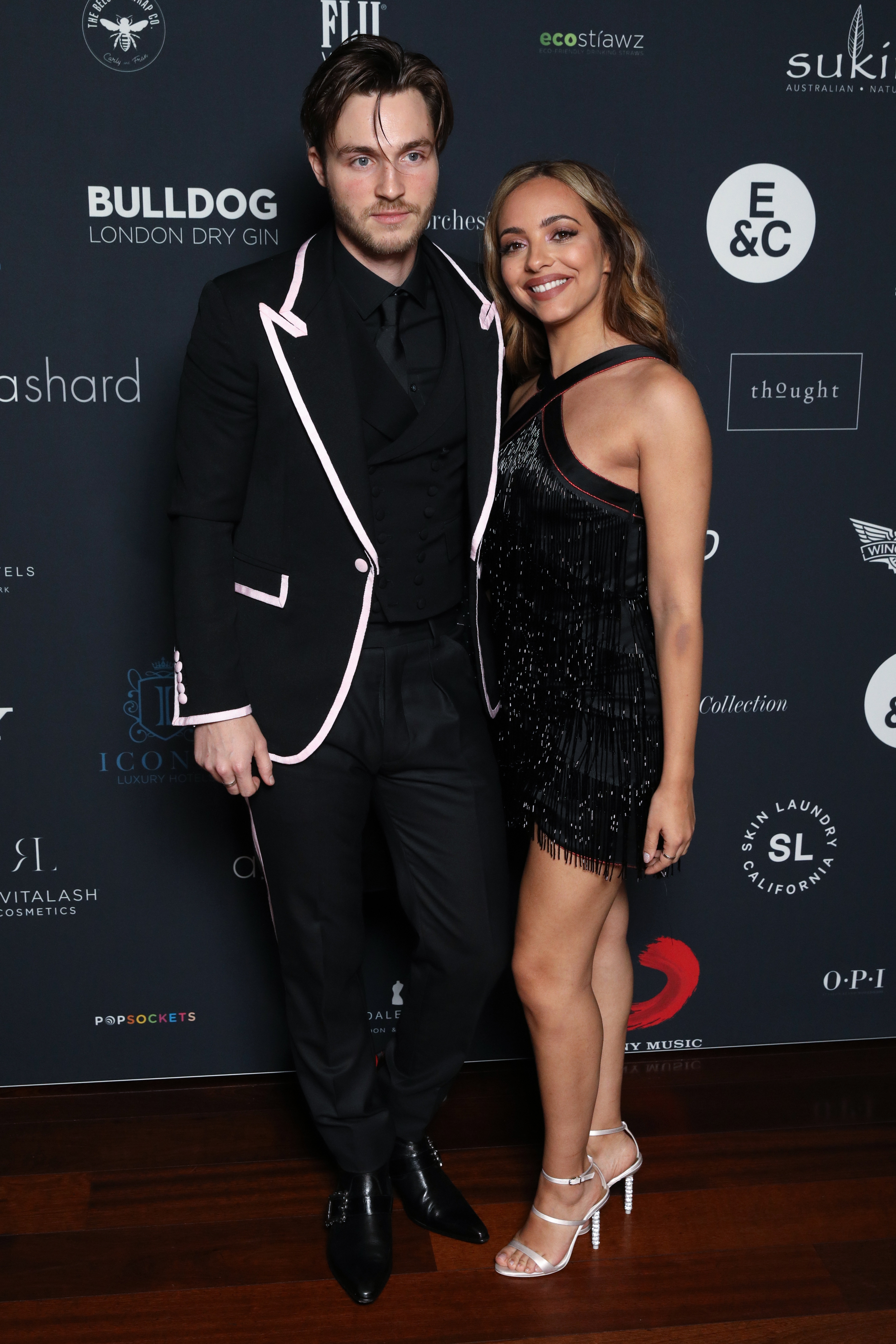 Candids you can check HERE.

Little Mix were at 39th Brit Awards at The O2 Arena in London where they performed ‘Woman Like Me’ with Ms Banks! Also Little Mix won Best British Video! You can check a few photos from red carpet in gallery (more soon!) and watch performance below: 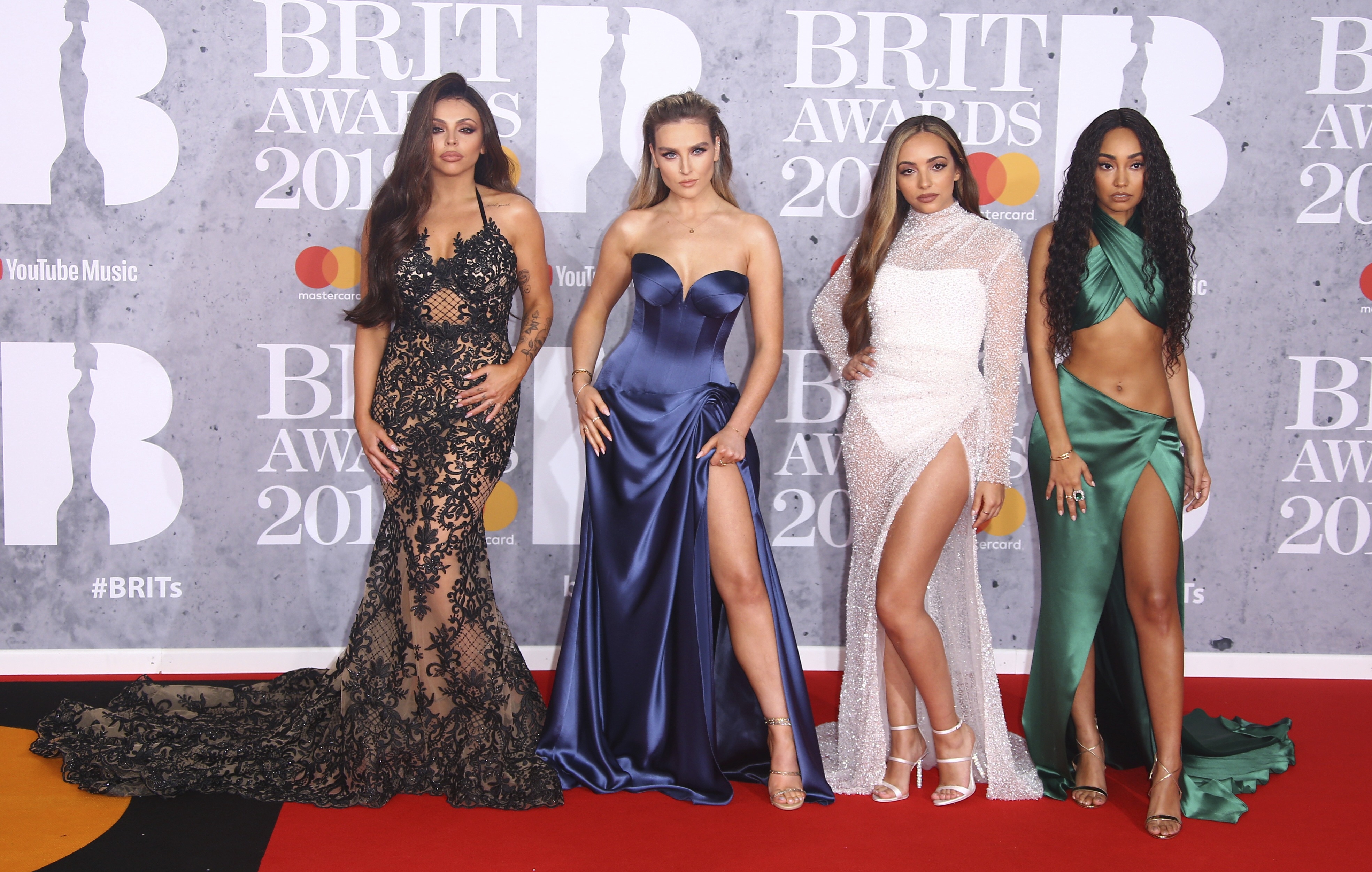 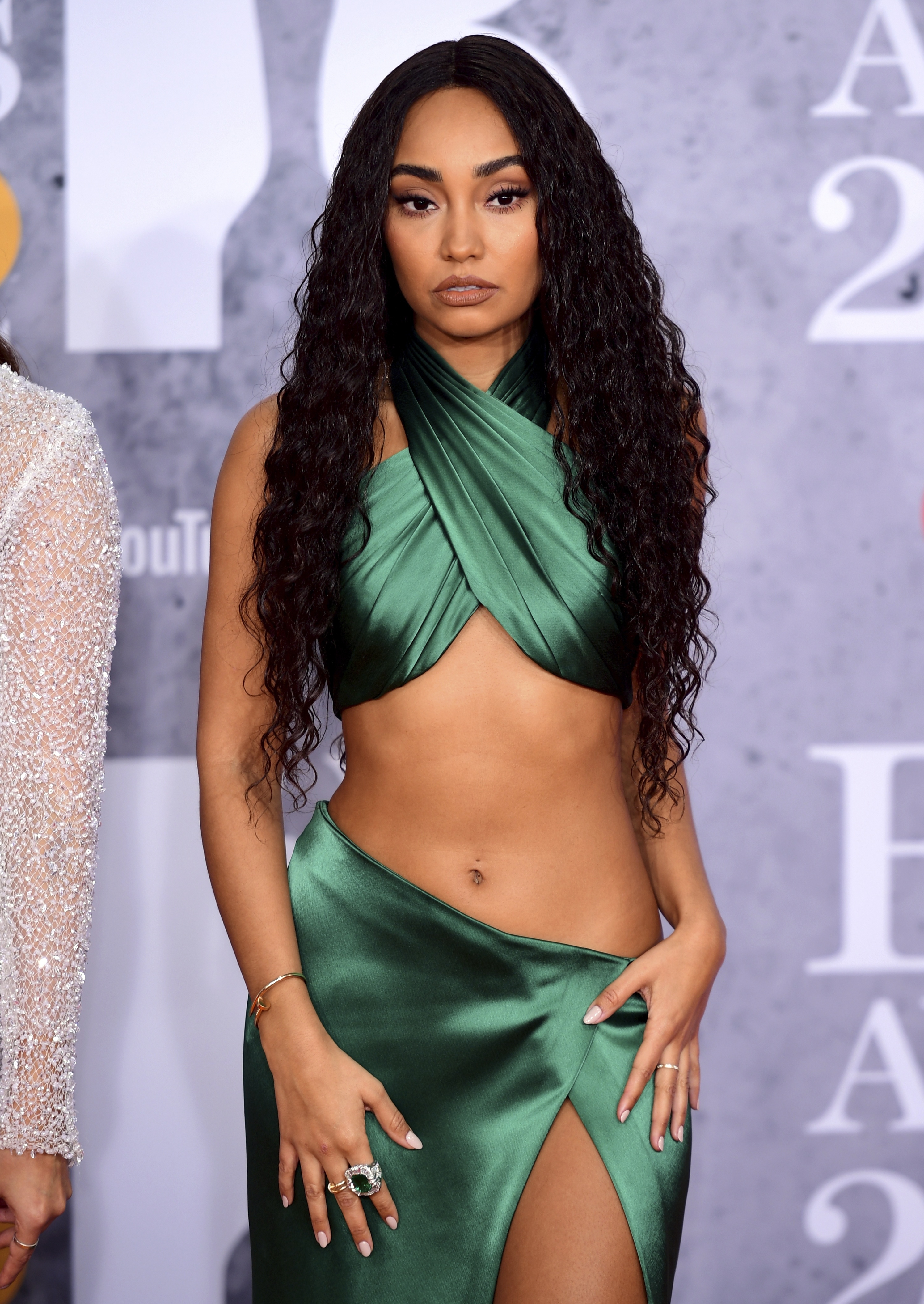 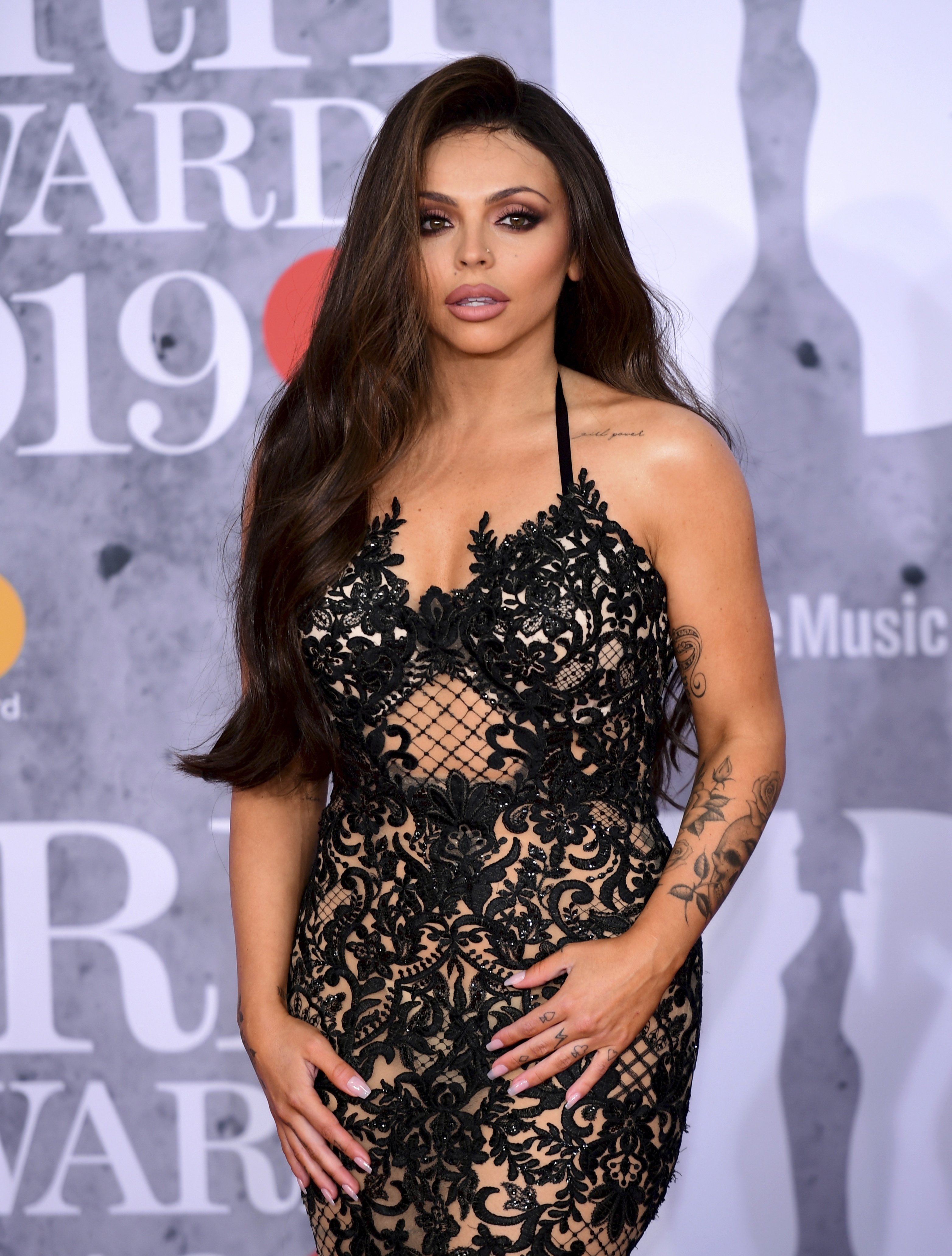 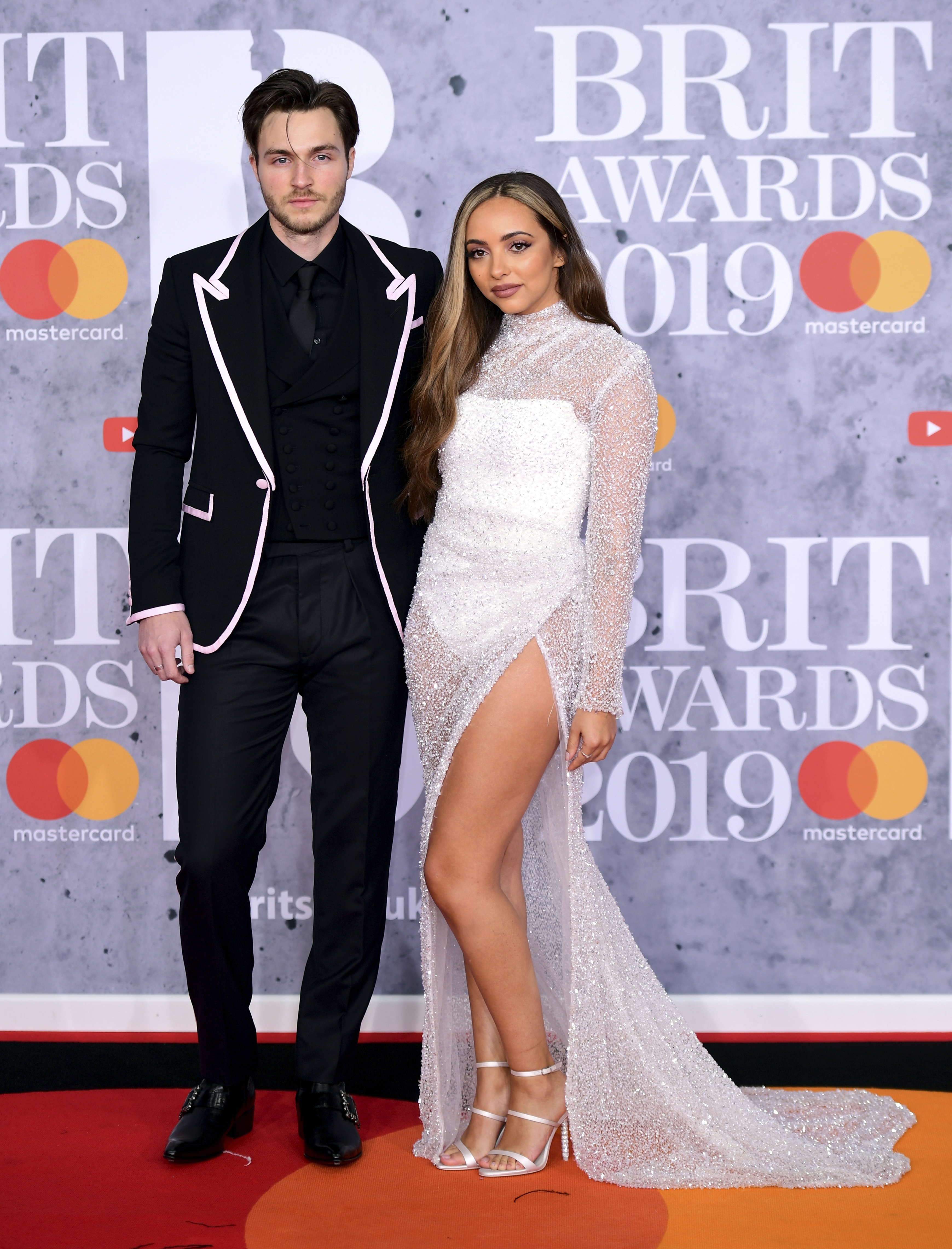 The winner of The #BRITs 2019 British Video of the Year, as voted for by you is…@LittleMix ft. @NICKIMINAJ pic.twitter.com/a7fiUJX85b

We just can’t thank you enough. We bang on about how amazing you are but we really do have the best fans in the world!
We really did just go and win Best British Video ♥️♥️♥️♥️♥️♥️
So grateful we get to do what we love with each other and celebrate in ways like this!
the girls x pic.twitter.com/iKgT995eBW

We had so much fun performing this! Still pinching ourselves! 🌚 Thank you @brits for having us, @MsBanks94 for being a dream and of course to our amazing fans! We love you beyond 💘💘
the girls x https://t.co/eWJs6cwvV5

You can decide the outcome of British Artist Video Of The Year!
The vote for this will take place on social media from 4 February until 15 February at 4pm.

💫 If you think @LittleMix have done enough to take home the #BRITs British Video Award, let us know! 💫 Vote with their hashtag right now! #BRITVIDLITTLEMIX 🙌 pic.twitter.com/Kj3eKR9vzu