Jesy was seen at Global House radio studios on September 2nd in London, UK for promote her documentary ‘Odd one out’. I added photos taken by paparazzi to gallery: 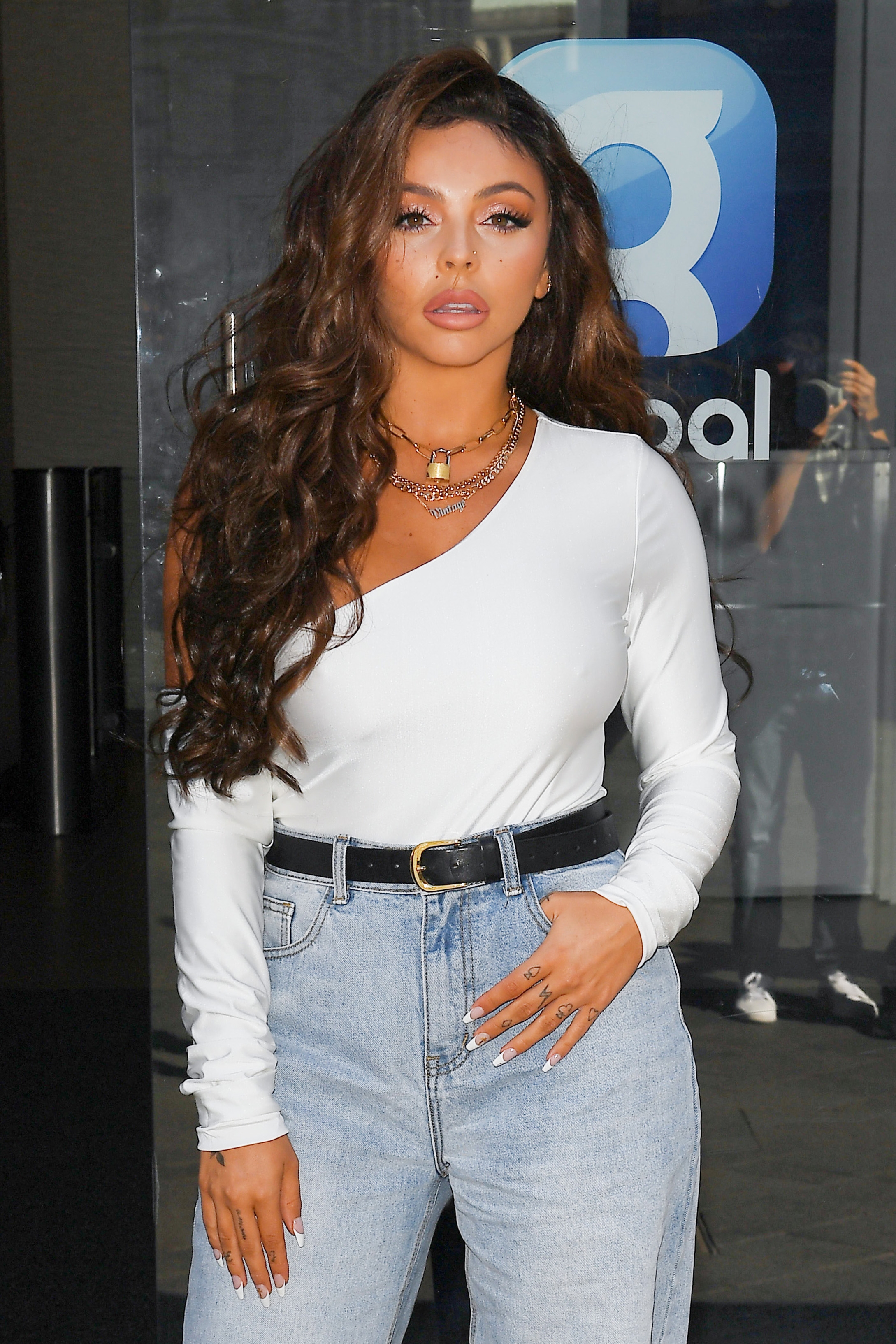 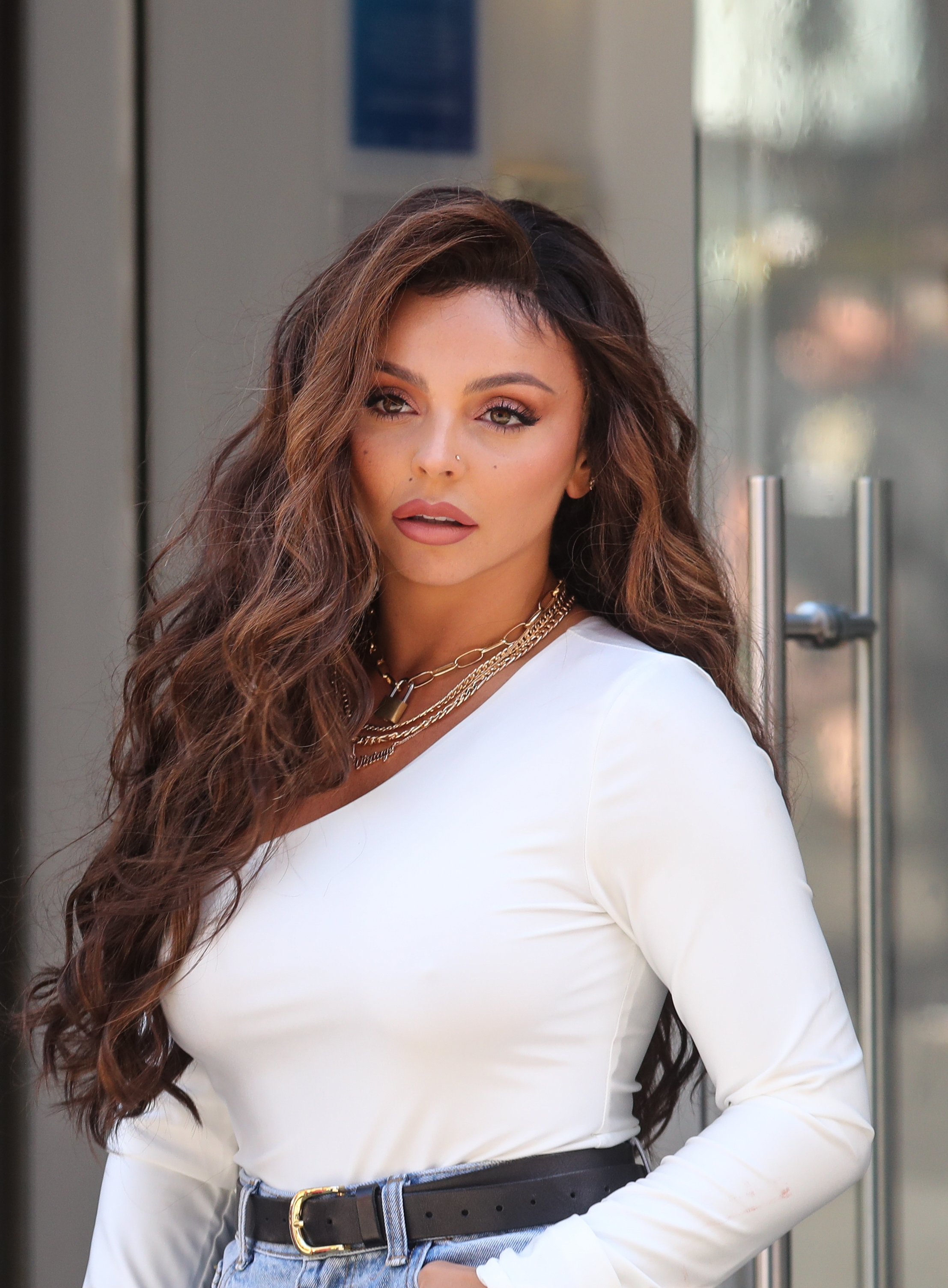 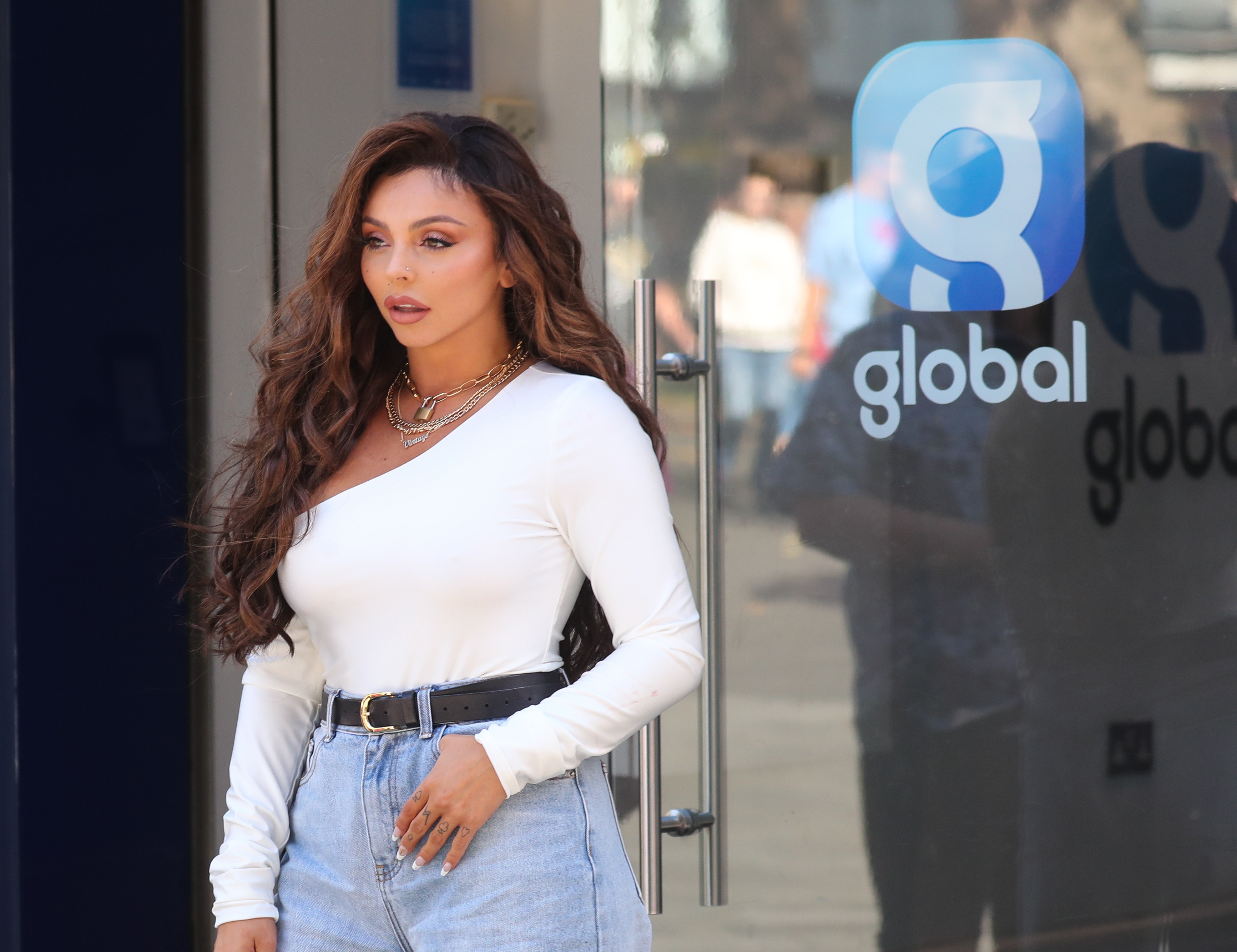 Little Mix were at Kiss FM Studio’s in London for Bounce Back promotions. I added photos from studio and candids to gallery: 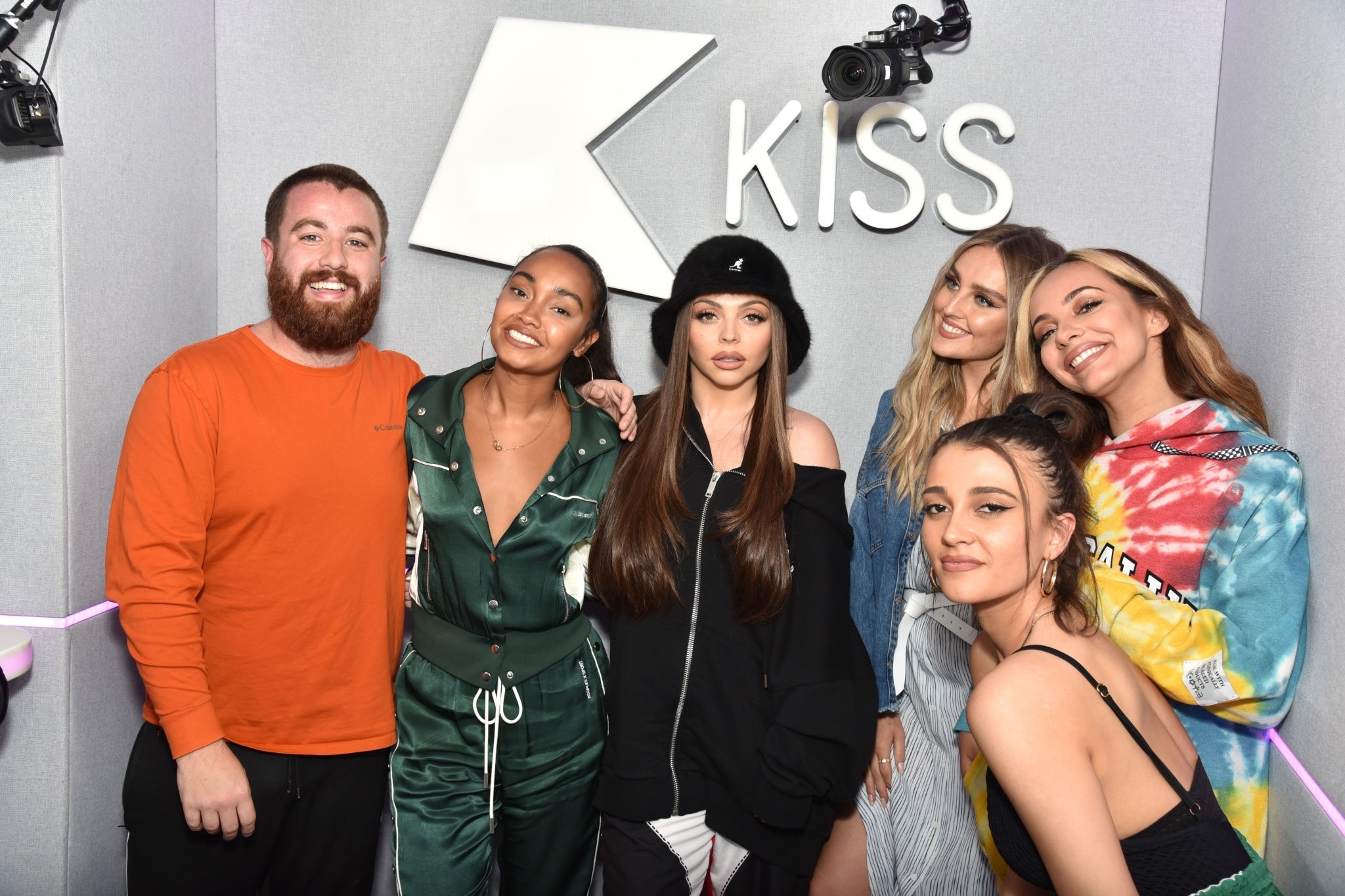 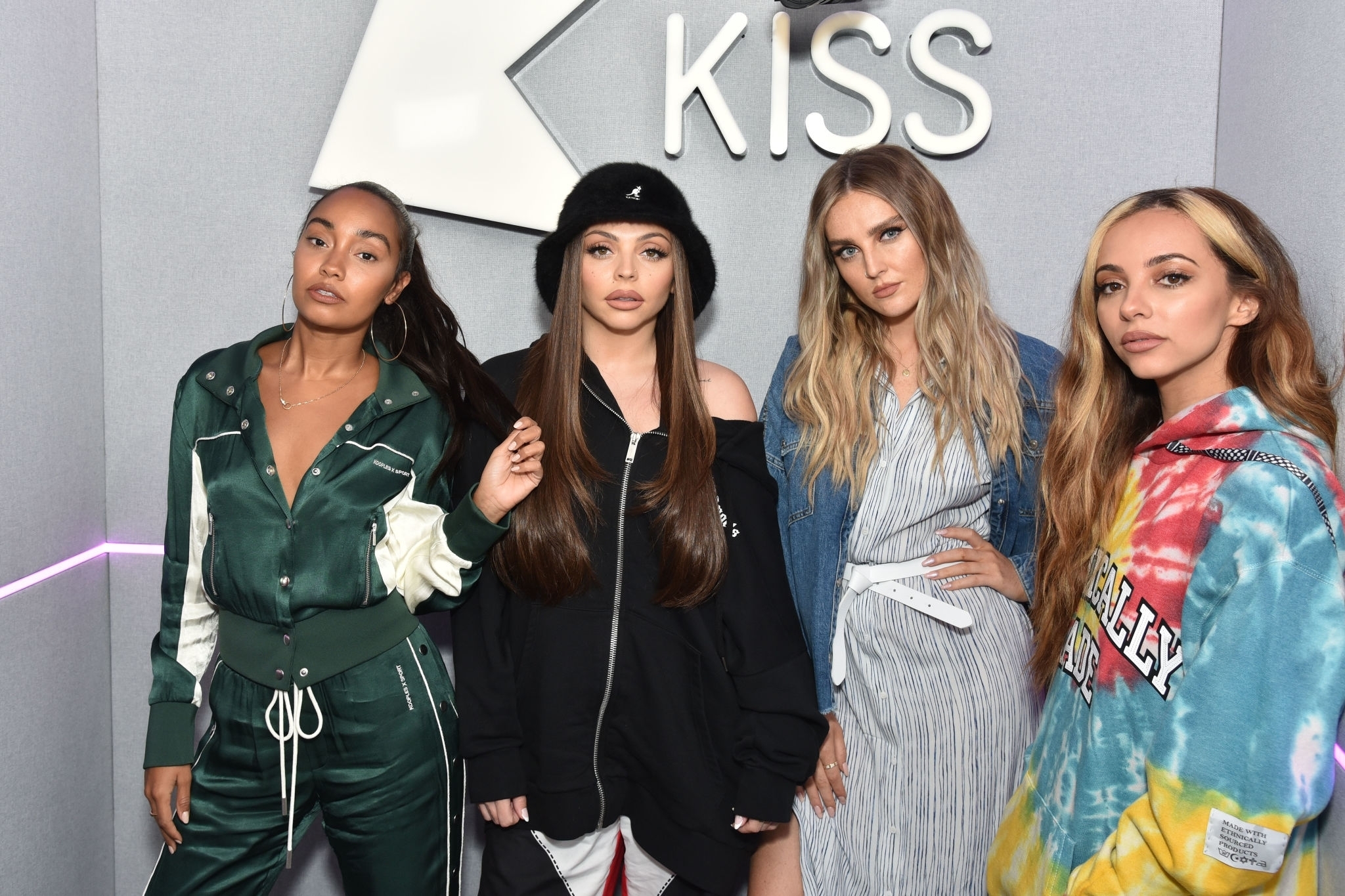 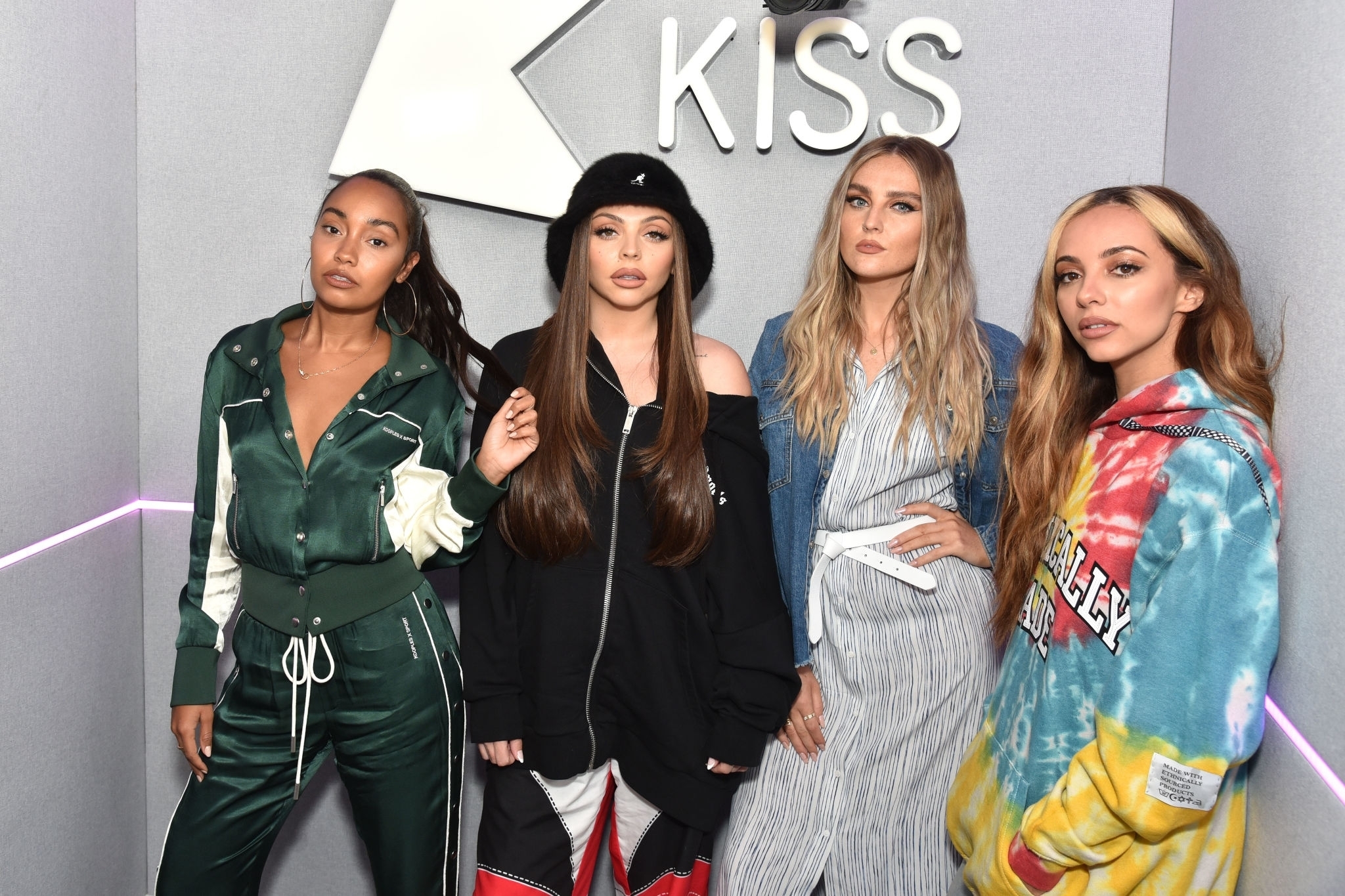 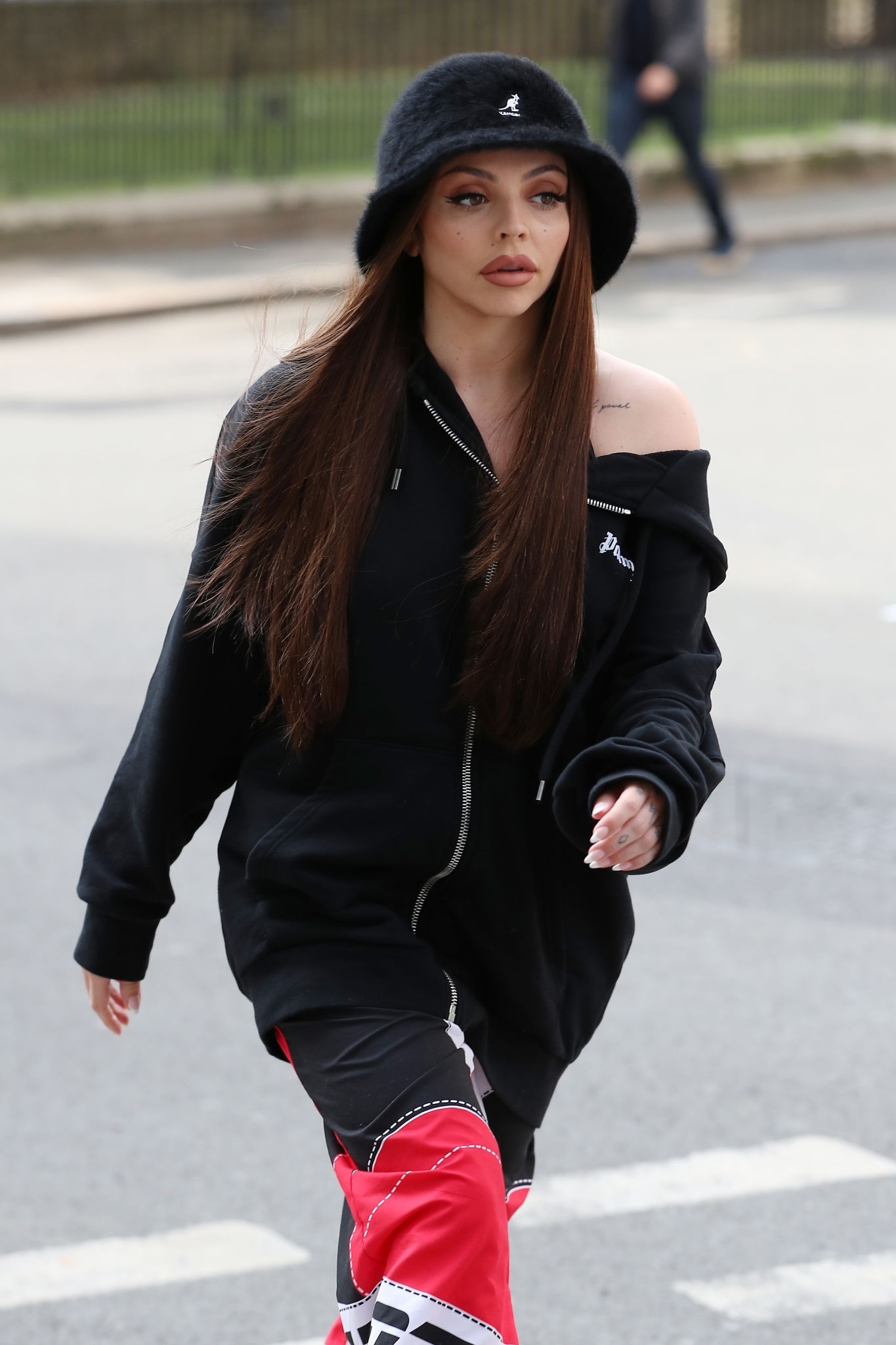 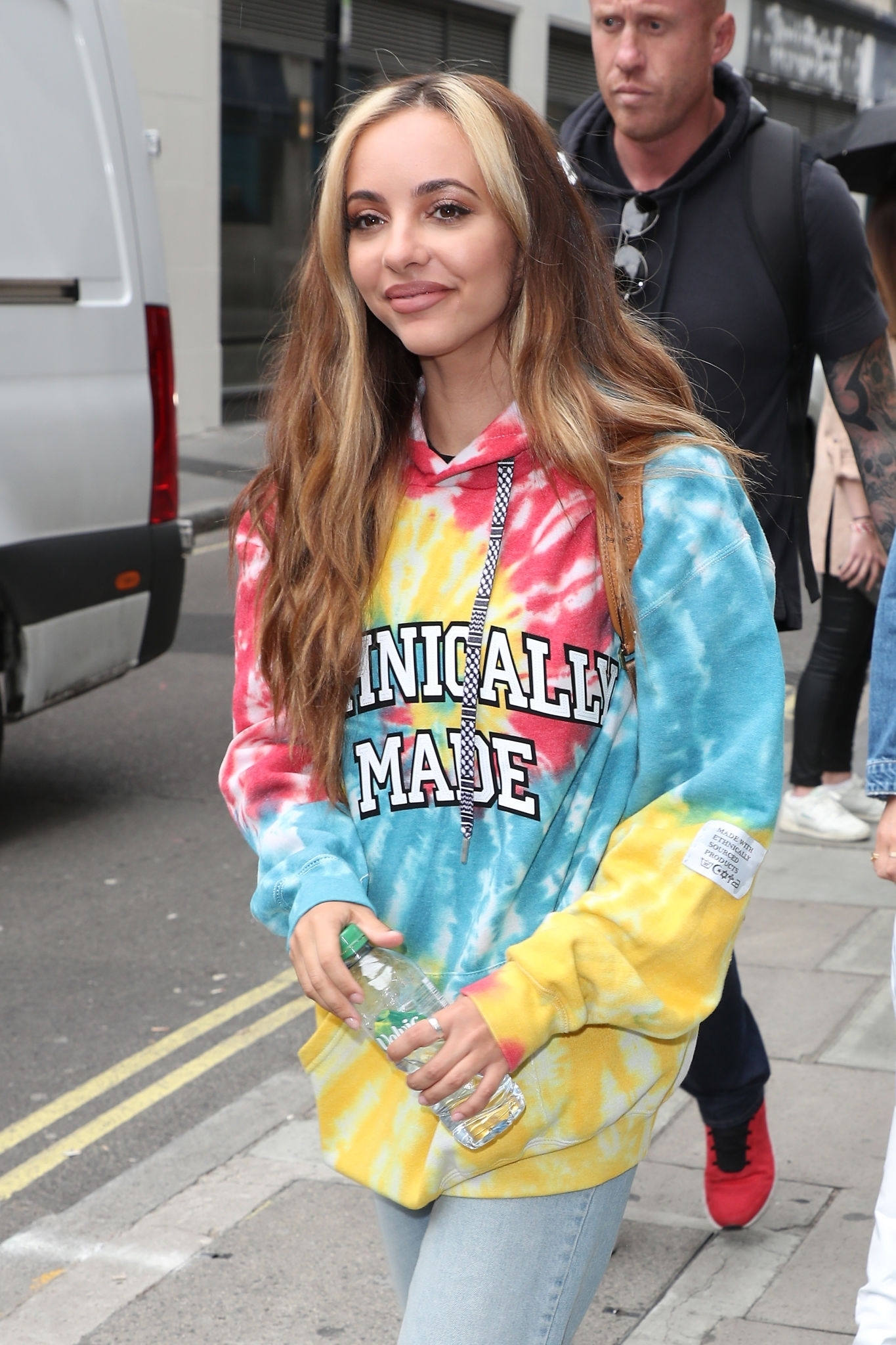 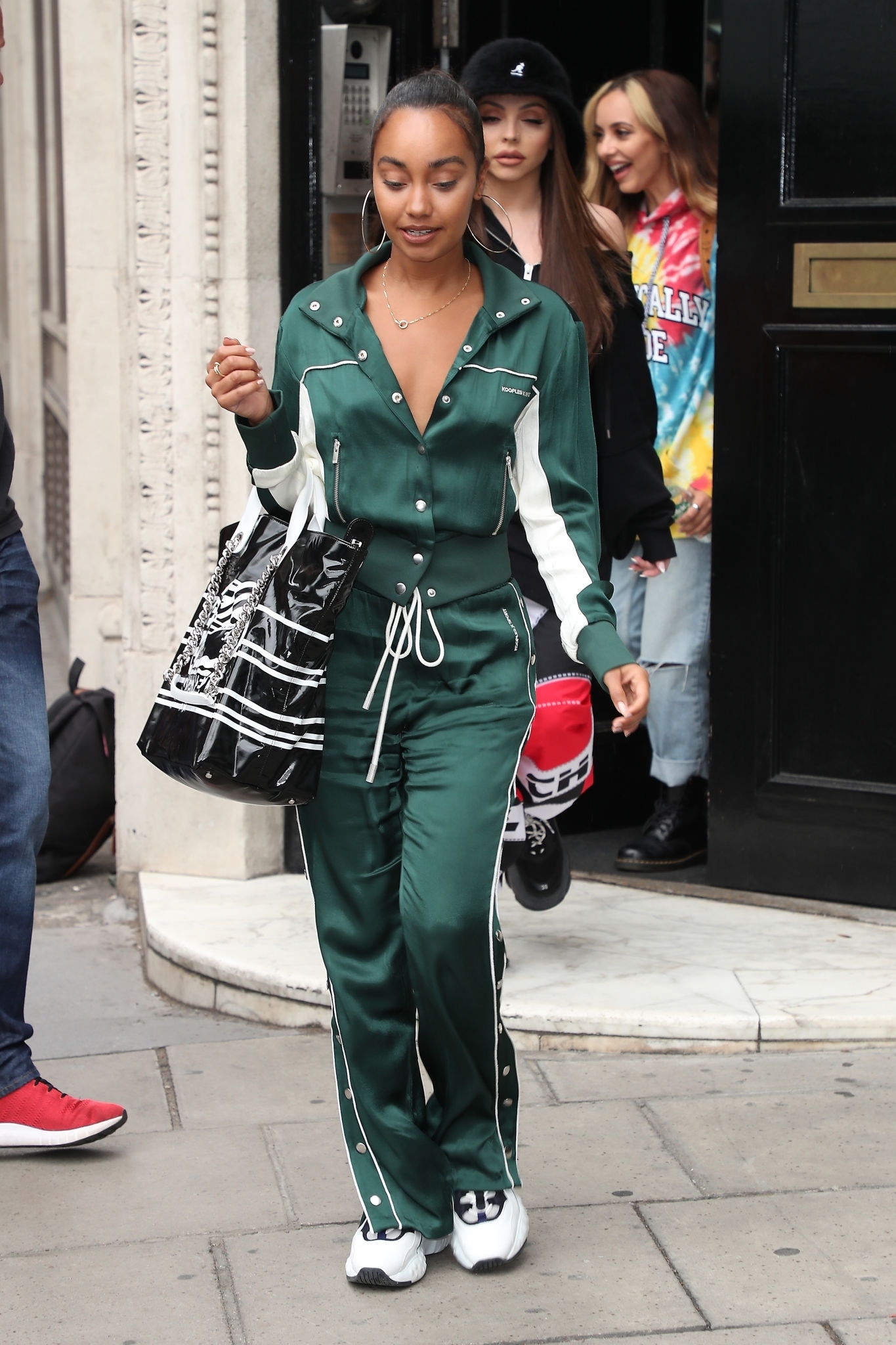 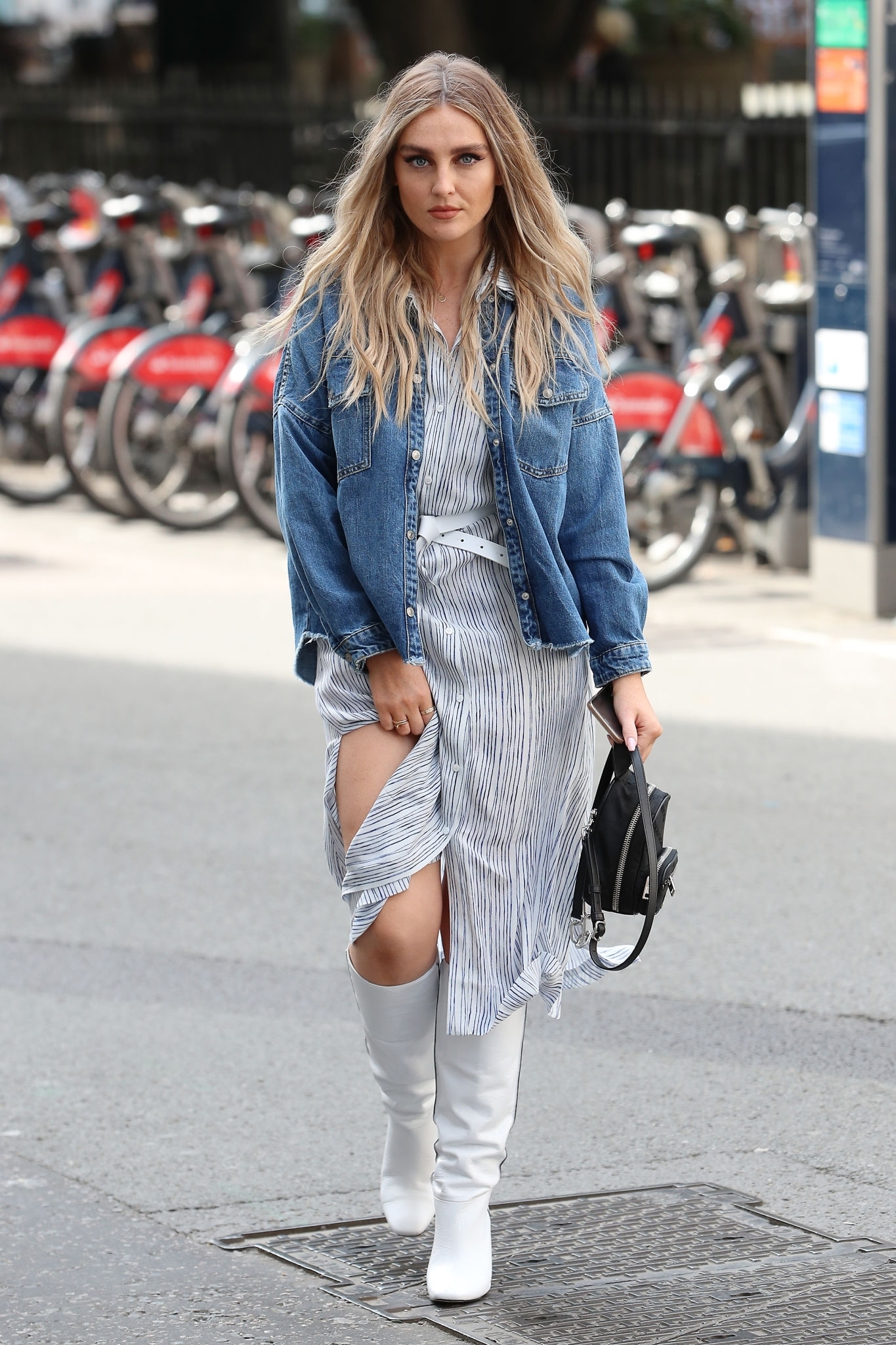 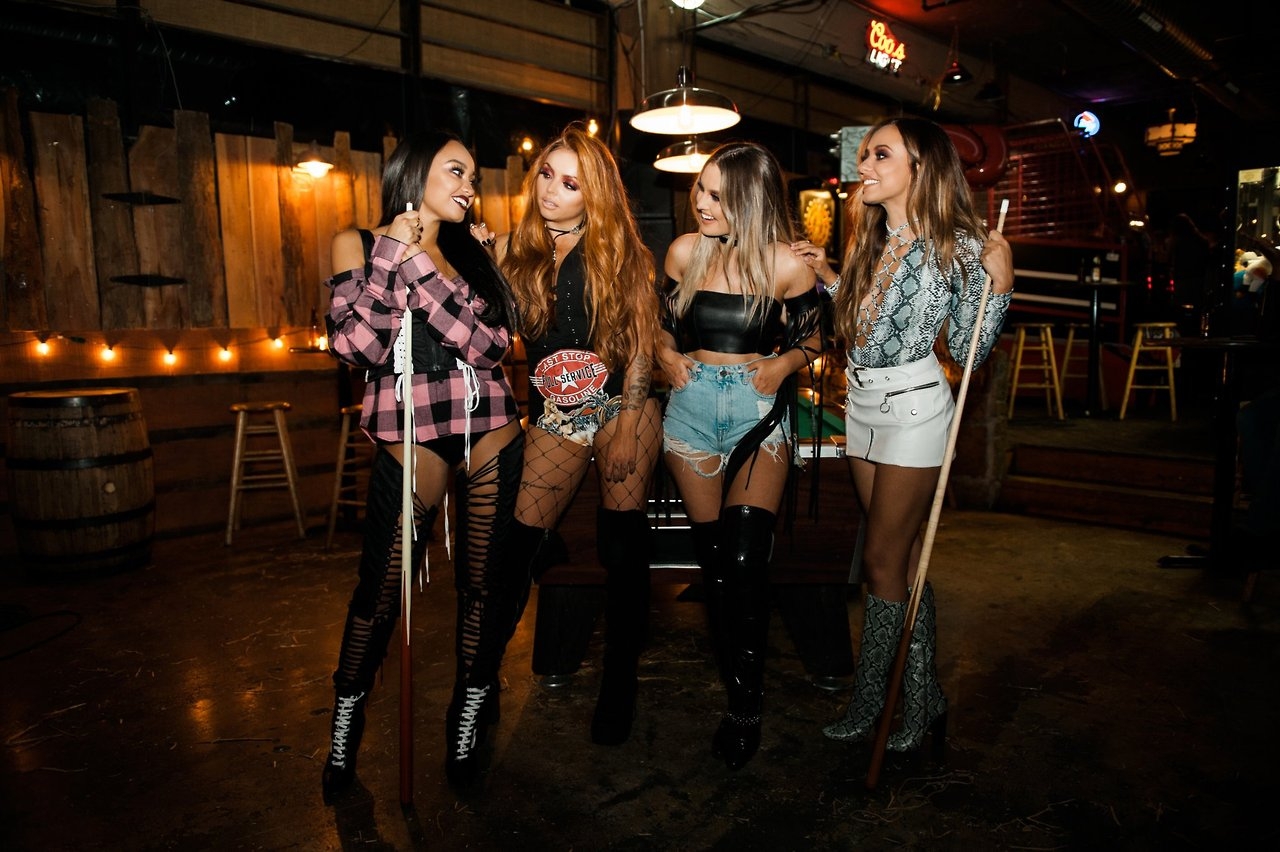 Fresh from their Brit Award win for British single, Little Mix will take the stage at the Nickelodeon Kids’ Choice Awards on Saturday, March 11, in L.A. The act, which is nominated in the new KCAs category of favorite global music star, will perform a medley of their hit singles – “Shout Out to My Ex” and “Touch.”

“We’re over the moon to be performing at the Kids’ Choice Awards!” Little Mix said. “It’s truly an honor to be both nominated and performing. We can’t wait to see everybody there!”

Little Mix were seen arriving at NRJ radio studio in Paris, France. Girls are in Paris for album promotion in France. I added candids to gallery:

To celebrate the release of our brand new album ‘Glory Days’ around the world, we want to take you on the Road Trip of a lifetime with us!

We’ve created real road trip “pit stops” in lots of different countries, where you can join the Little Mix journey and also bag some exclusive ‘Glory Days’ Road Trip goodies. There will also be some special Snapchat filters popping up in different cities between 18th – 20th November so make sure you check out the road trip map every day to find out where the next pit stop or Snapchat filters might be appearing.

If you can’t make it to any of the real life road trip pit stops don’t worry, you’ll also be able to get involved online using some exclusive Little Mix Facebook frames, so there is something for everyone!

We can’t wait to see you on the road! Let the Glory Days roll!

littlemix To celebrate our brand new album Glory Days, we wanna take you on the journey of a LIFETIME with us ? So today, we are kicking off the #GloryDaysRoadTrip ? ⛽ ? ? ?
We’ve created REAL LIFE road trip pit stops in LOTS of different countries around the world and we want to invite you down so you can be part of our Glory Days journey. As well as a chance to bag some exclusive road trip goodies down at our pit stops ? ? ? there will also be some exclusive @Snapchat filters ? popping up in different cities between 18th – 20th November too!
Check out our amazing road trip map right here for more info ? smarturl.it/GloryDaysRoadTrip
This is gonna be EPIC…can’t wait for you guys to see this! ? ? Keep your eyes peeled for more info coming very soon and let the Glory Days roll! ? the girls x