The banging Blinkie remix of Confetti is out now! Check HERE!

Jan
Think About Us featuring Ty Dolla Sign as the next single from LM5
posted by: Summer Little Mix LM5 Music News Remix Single Think About Us

Little Mix to release remix of Think About Us featuring Ty Dolla Sign as the next single from LM5.

Little Mix have confirmed the next single from their latest album LM5.
Think About Us will be the next spin-off from the group’s new collection, following Woman Like Me ft. Nicki Minaj.

The track has been remixed for its single release with an added guest rap from Ty Dolla $ign. The new edit does not yet have a release date but it has already been played on Swedish radio station Power Hit Radio, so expect it to drop very soon.

The group have already given two performances of Think About Us – on The Graham Norton Show and BRIT Awards nominations show The BRITs Are Coming.

Dec
The Banx & Ranx remix of ‘Woman Like Me’ is out!
posted by: Summer Little Mix Music News Remix Woman Like Me

The Banx & Ranx remix of ‘Woman Like Me’ is out and available for you to listen to right now! 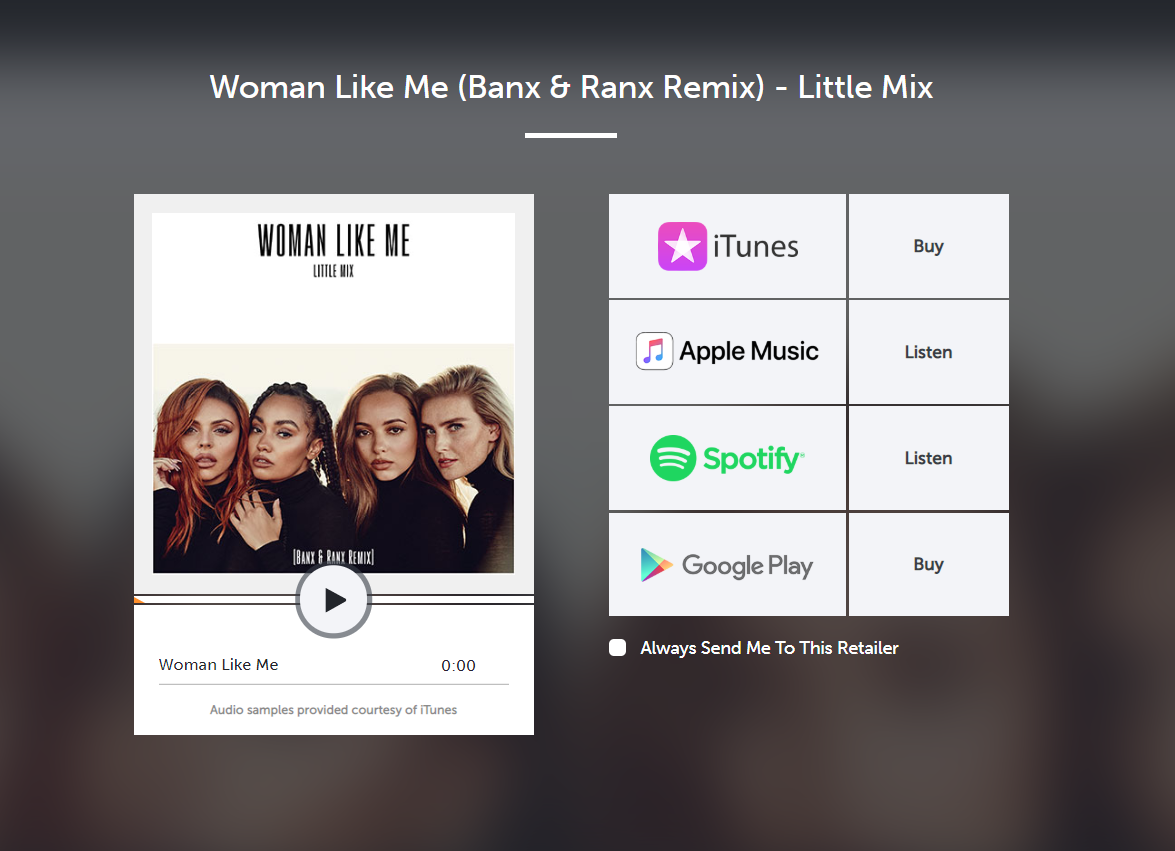