Keelie Walker is the support for the European leg of the LM5 The Tour!

So excited I finally get to share this news with you guys… I’ll be supporting @LittleMix on their European tour!! 6 countries 9 shows. Who’s ready😝#LM5Tour #LittleMix #LittleMixEuropeanTour #KeelieWalker pic.twitter.com/BPN5wyPjao

Mae Muller and New Rules are the opening acts for the UK leg of the LM5 The Tour!

Just announced: @maemuller_ and @newrulestweets will be supporting the one and only @LittleMix as they make their way to The O2 this October.
Get your tickets now > https://t.co/UVxm4LDD01 pic.twitter.com/NCXaRVP6ek

And the announcements keep coming 🙌🏽
SO happy to say we're going back on tour across the UK! Pre-order #LM5 on our official store tomorrow to get access to the pre-sale for #LM5TheTour. International fans don't worry, we've got something coming for you!https://t.co/GS4DE2Qj2R pic.twitter.com/QGkKac4iDI 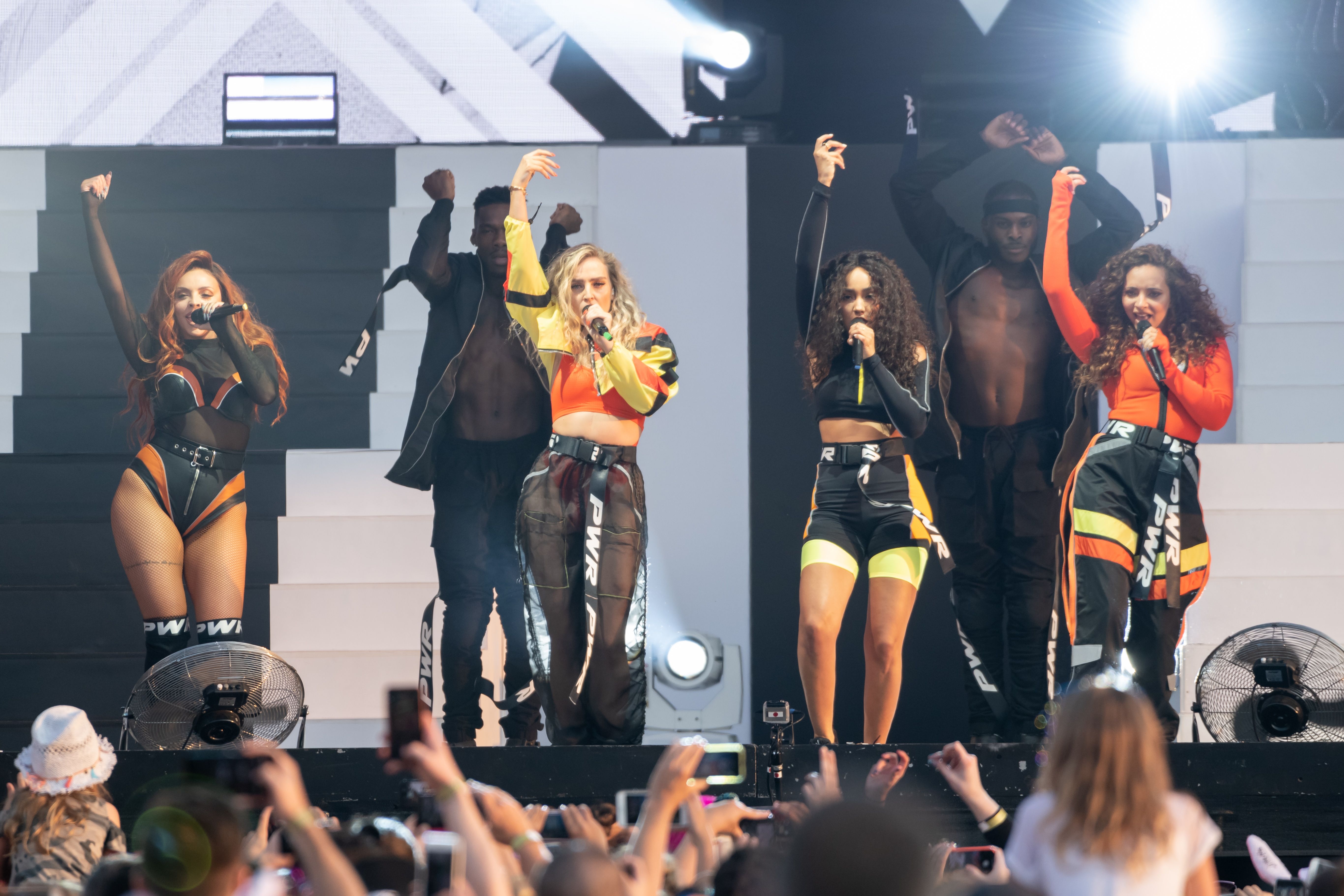 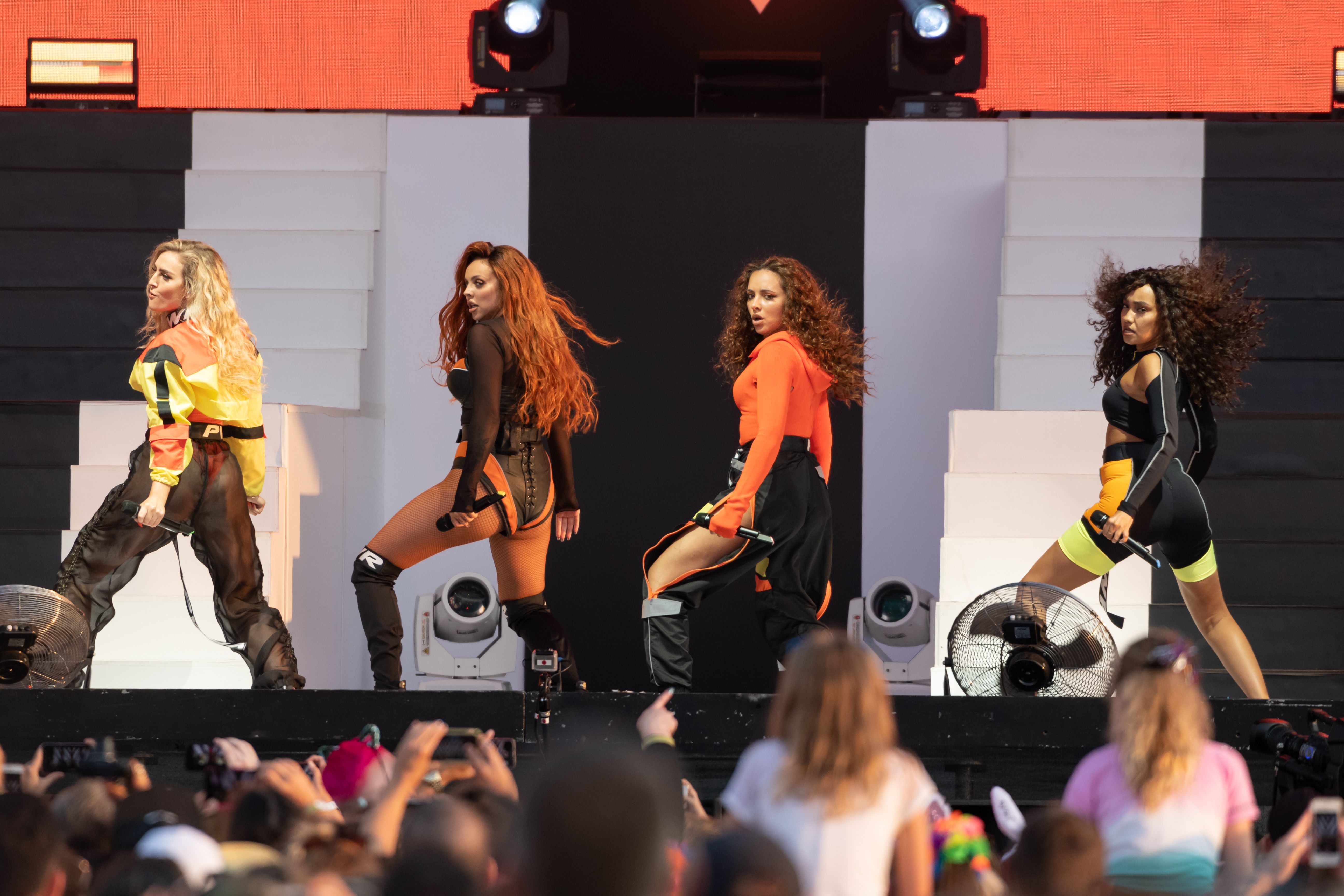 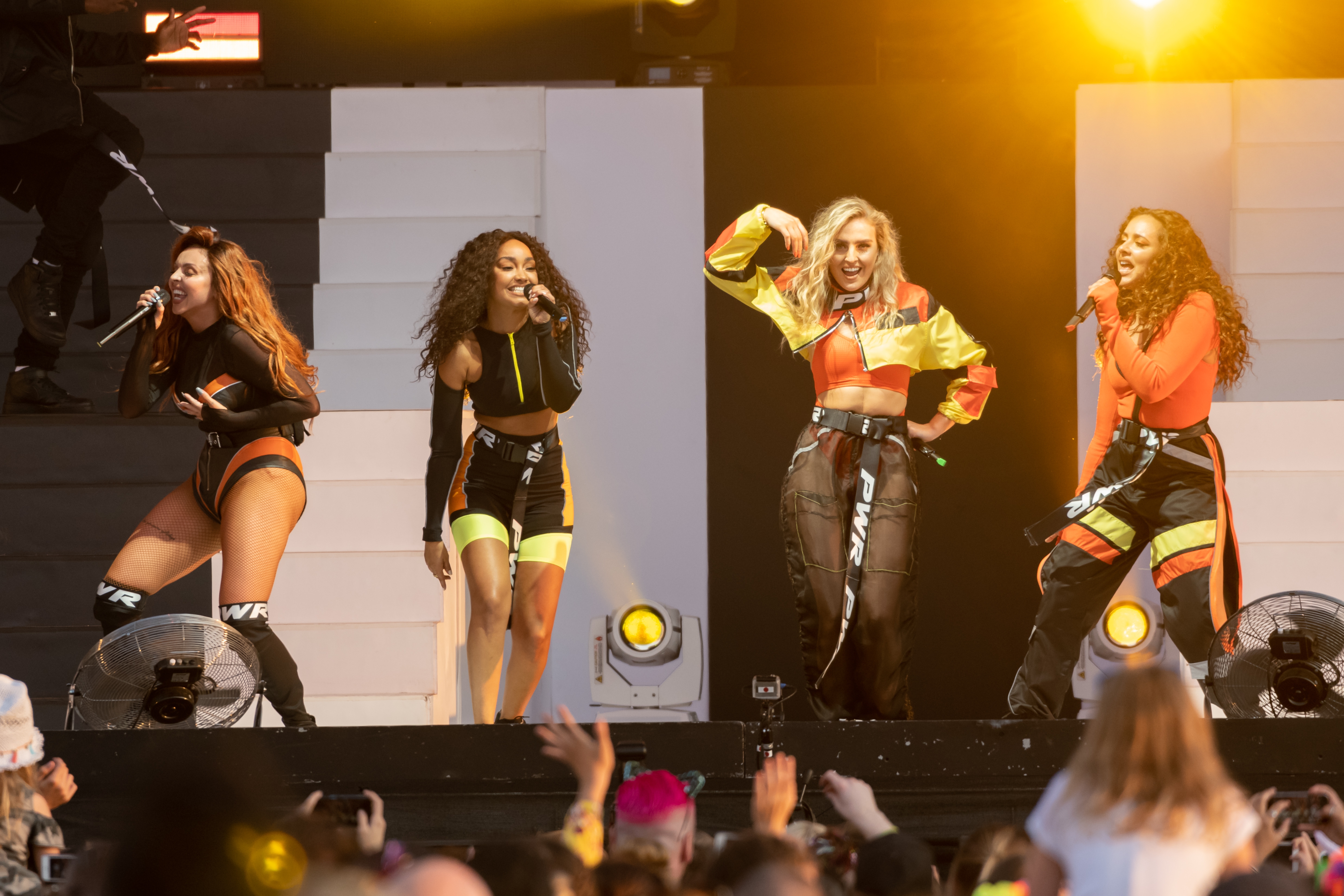 Thank you Hove, yesterday was 😍 the whole squad back together! ❤🧡💛💚💙💜 #SummerHitsTour 🌈

The world’s biggest girl band Little Mix are playing a run of UK summer shows throughout July 2018 as part of the group’s ‘The Summer Hits Tour 2018’. Kicking off in Hove on 6th July, the run of 15 live shows ends in Inverness on 29th July. The shows will see Little Mix perform their greatest hits, including ‘Touch’, ‘Shout Out to My Ex’, ‘Black Magic’ and ‘Wings’.

Who is supporting Little Mix on their Summer Hits Tour? Opening acts revealed:

Little Mix are embarking on a huge outdoor concert this summer but the girls won’t be the only X Factor winners on the Summer Hits jaunt.

Perrie, Jade, Jesy and Leigh-Anne will perform all their hits including Touch, Shout Out to My Ex, Black Magic, Wings, Move and Power on their nationwide jaunt which will kick off in Hove on July 6 and call in at Gateshead Stadium on Thursday, July 26.

And they will be joined by the act who are the reigning X Factor champions. Rak-Su are a four-piece group from Watford who triumphed on the hit ITV show just a few months ago and recently wowed Newcastle fans on the X Factor tour. They were not only the first male band to win the competition, but also the first ever X Factor act to have had three of their singles top the UK iTunes chart while being on the show, including original tracks Mona Lisa and I’m Feeling You.

Australian sister trio Germein, made up of Georgia, Ella and Clara, will also take to stage before the main show to introduce their music to the UK crowds.

« Previous 1 2 3 4 … 16 Next »
Little Mix
Little Mix is a British girl group consisting of Jade Thirlwall, Leigh-Anne Pinnock, and Perrie Edwards. They competed on the eighth season of The X Factor UK and won. Little Mix’s first single “Wings”, was released on August 26, 2012, it reached number one in the UK and Ireland. Their second single, “DNA” was released on the November 11, 2012, it peaked at number 3 in the UK. Perrie Edwards, Leigh-Anne Pinnock and Jade Thirlwall successfully auditioned as soloists for the eighth series of The X Factor in 2011. READ MORE
Perrie
Jade
Leigh-Anne