A five-year-old who raised more than £2,000 for homeless people has received a video call from Little Mix.

It started when Amaya’s relatives gave her £50 for being brave when she needed to have two teeth taken out.

She decided to use the money to make bags of treats for the homeless in Stevenage.

“I wanted to give that to the homeless people because I wanted to make them smile,” she said.

She then carried on fundraising by litter-picking and the BBC’s Make A Difference campaign contacted her to arrange a chat with her favourite band.

“LITTLE MIX IS COMING” trends on Twitter after Perrie announced that the group will be recording a music video for their new single “in the next few weeks”!

In this episode of It’s a Sin: After Hours, Little Mix’s Jade Thirlwall talks about being an LGBTQ+ ally and helping her fans feel confident with who they are.

Crying out for more #ItsASin?
It’s A Sin: After Hours, the place where we discuss & obsess over this year’s unmissable drama.

Amelia [Amelia Dimoldenberg] goes for a date to a chicken shop with Jade Thirlwall from Little Mix:

I added photos from Strictly Come Dancing where girls performed ‘Break Up Song’. Check video below! 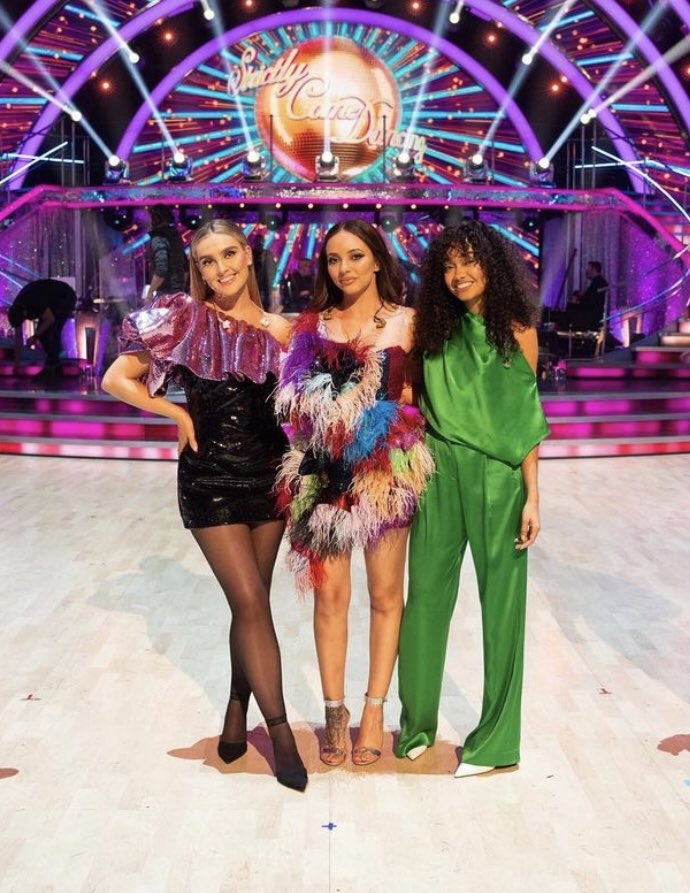 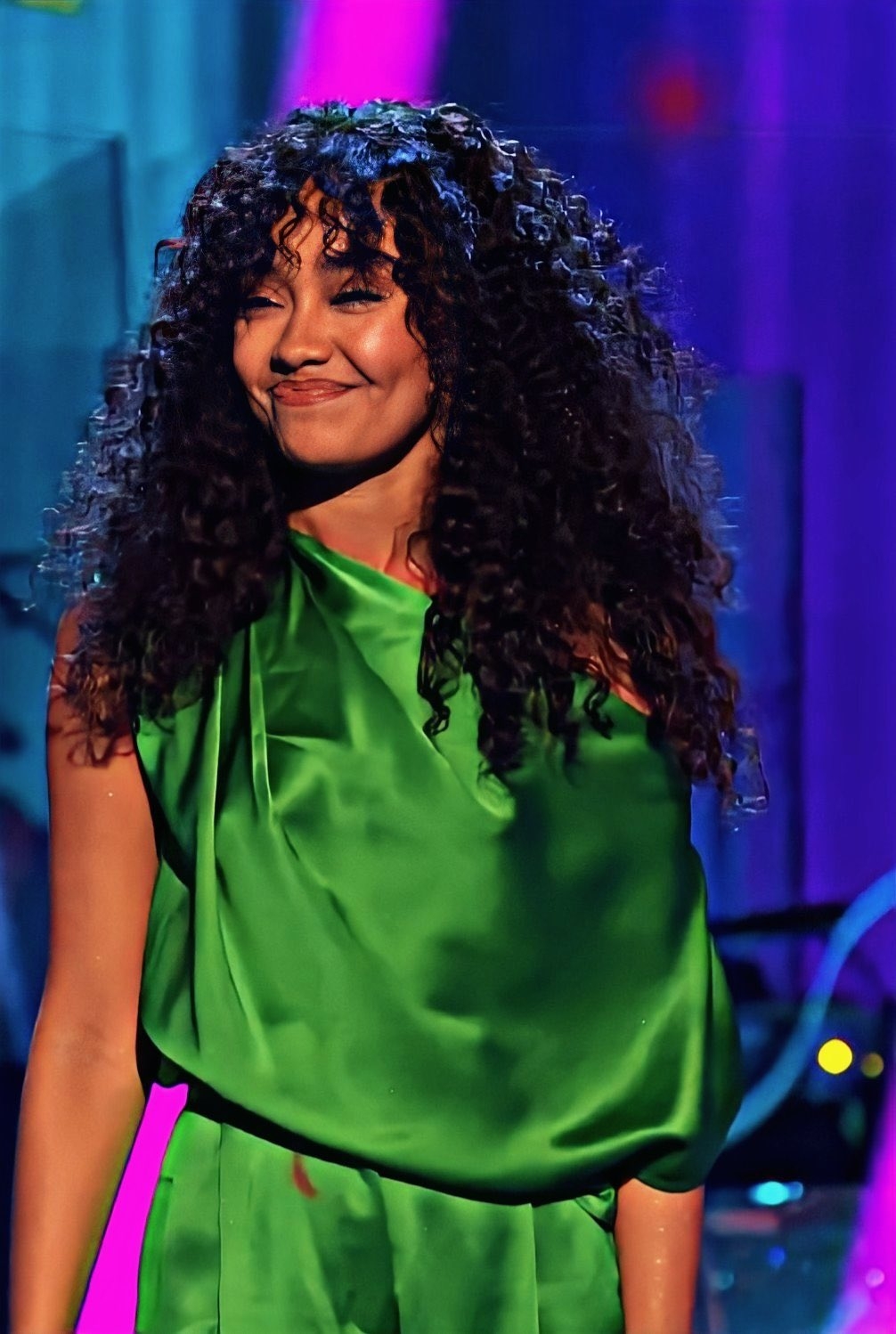 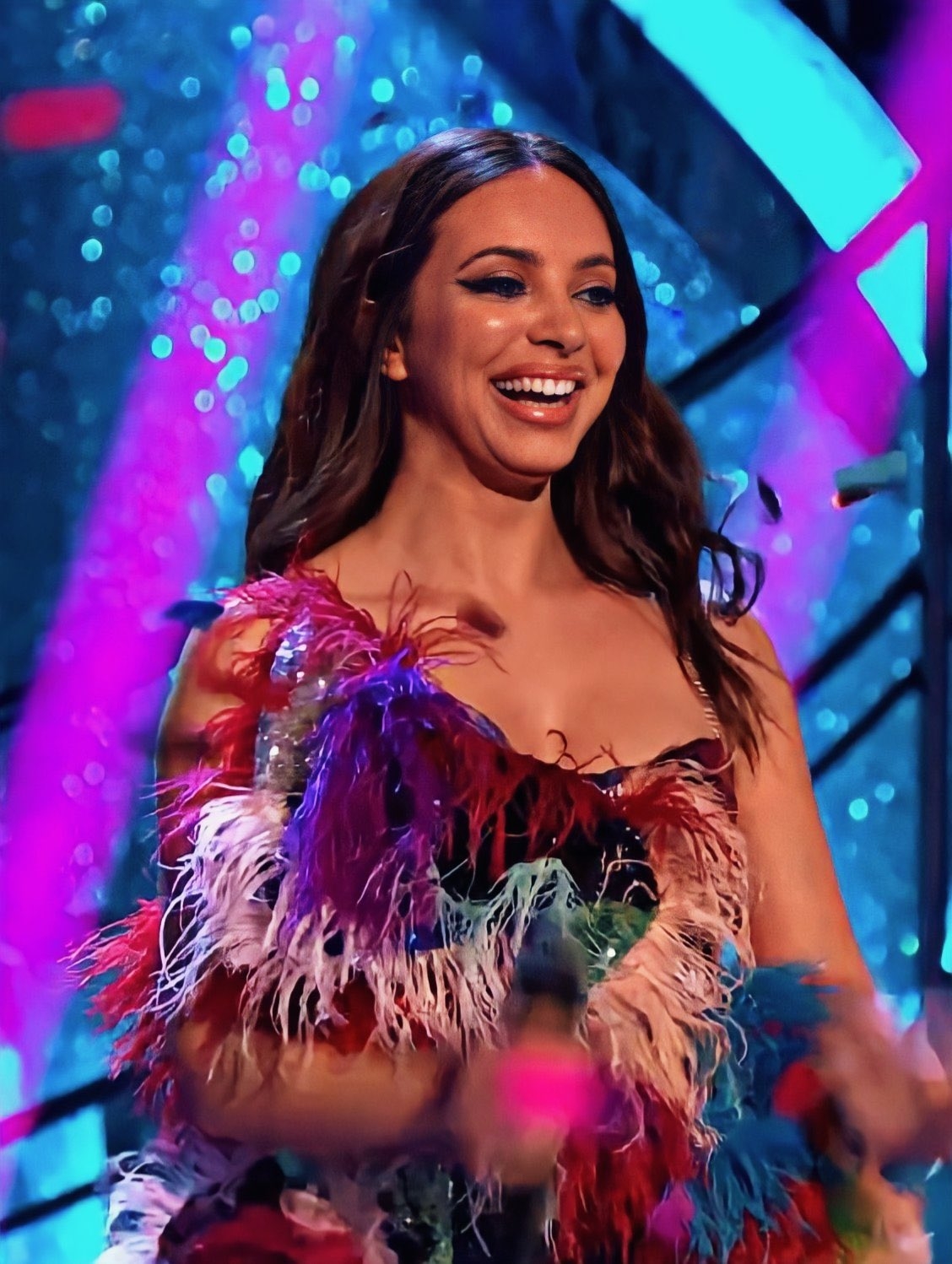 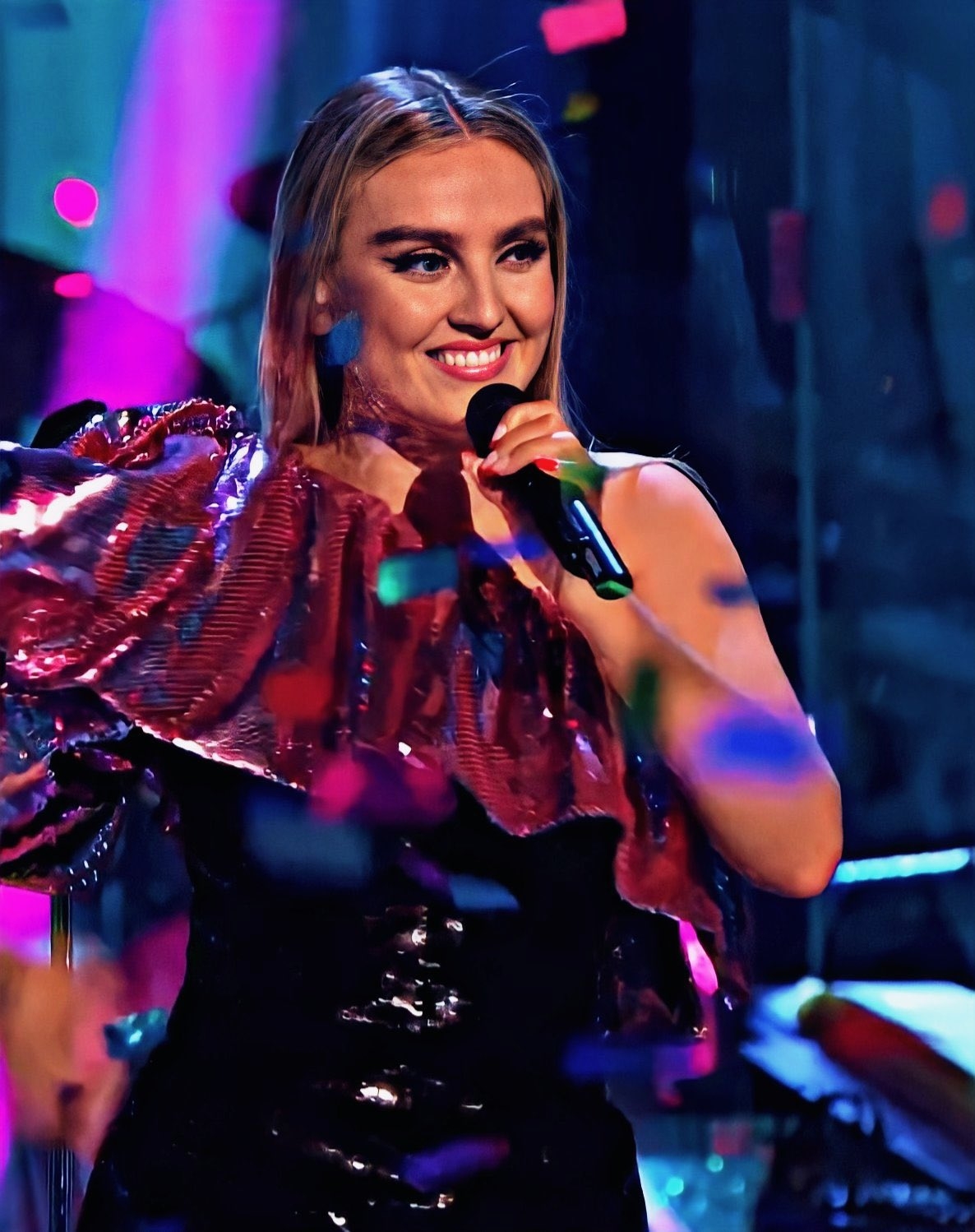 « Previous 1 2 3 4 5 6 … 112 Next »
Little Mix
Little Mix is a British girl group consisting of Jade Thirlwall, Leigh-Anne Pinnock, and Perrie Edwards. They competed on the eighth season of The X Factor UK and won. Little Mix’s first single “Wings”, was released on August 26, 2012, it reached number one in the UK and Ireland. Their second single, “DNA” was released on the November 11, 2012, it peaked at number 3 in the UK. Perrie Edwards, Leigh-Anne Pinnock and Jade Thirlwall successfully auditioned as soloists for the eighth series of The X Factor in 2011. READ MORE
Perrie
Jade
Leigh-Anne