Leigh-Anne was seen at the World Premiere of Top Boy 2 in London, UK on March 11th. I added photos to gallery: 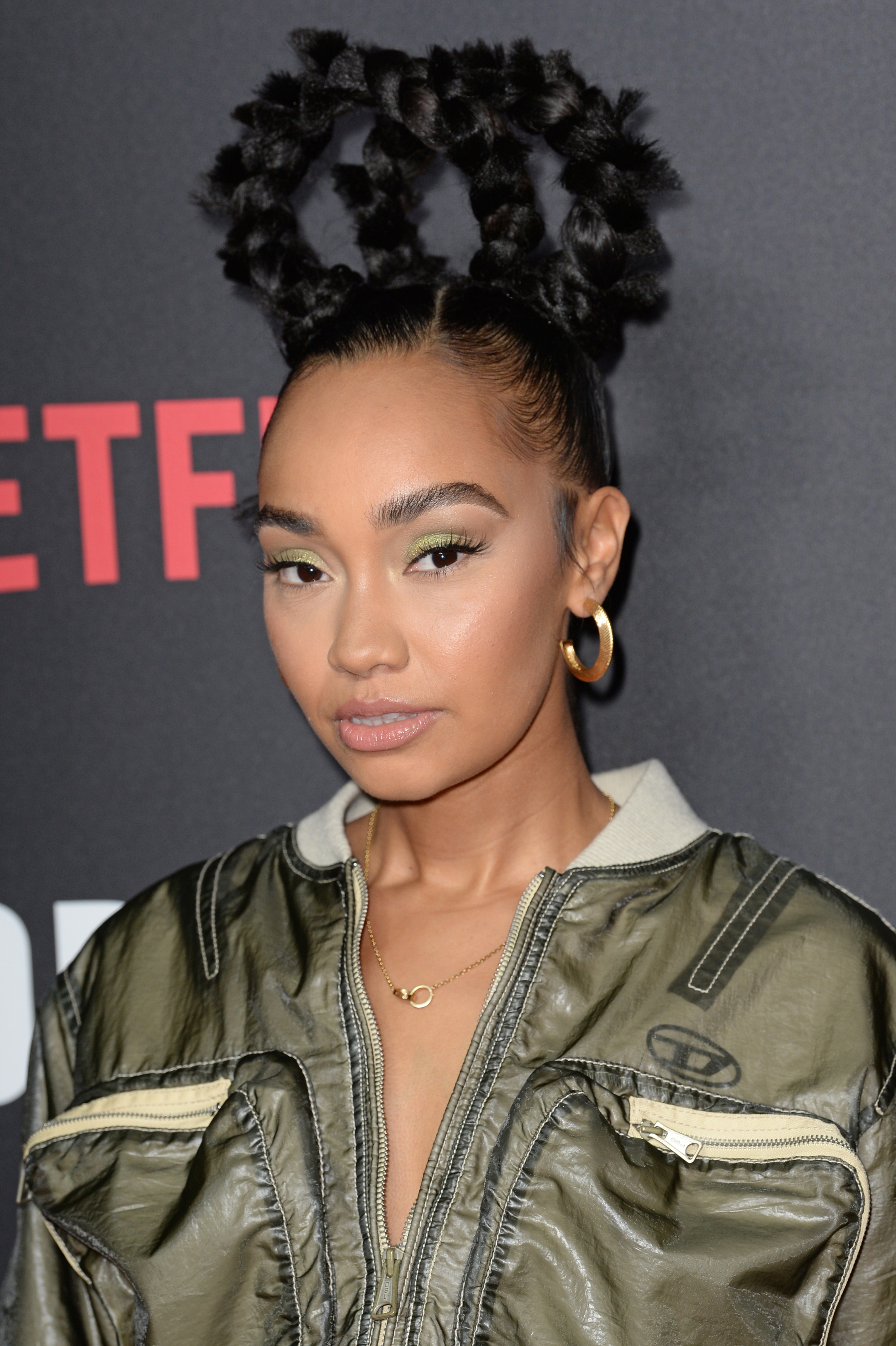 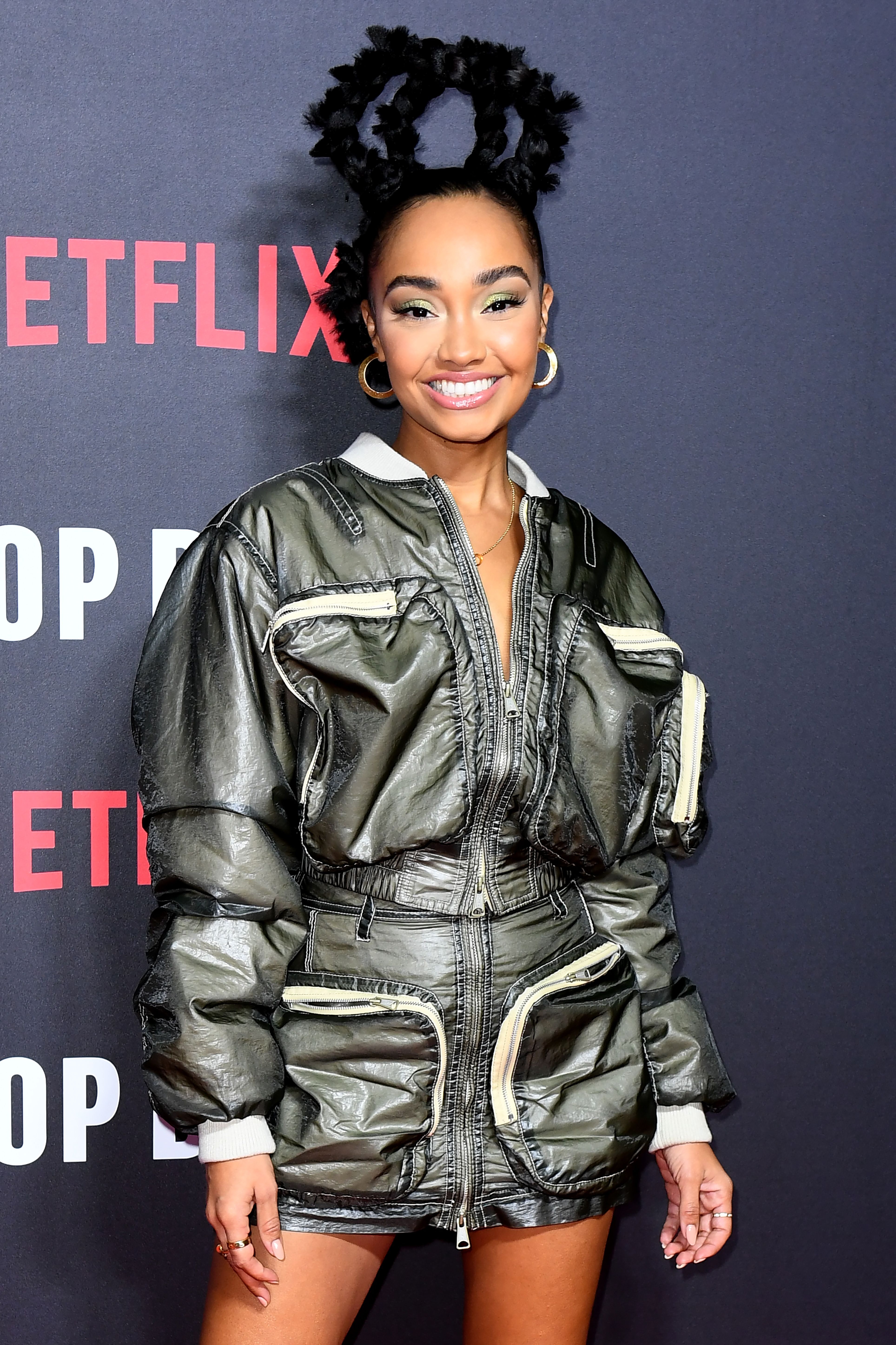 RCA’s UK and US teams will work in partnership to develop the artist’s solo career.

MBW is told that a debut solo album is planned from Thirlwall, but further details and timing are yet to be confirmed.

In addition, Thirlwall has signed with Full Stop Management for worldwide representation.

Los Angeles-headquartered Full Stop – run by Jeffrey Azoff, Irving Azoff and Brandon Creed – represents a roster of artists including Harry Styles, Lizzo, the Eagles, Saweetie and Mark Ronson, amongst others.

Little Mix are one of the most successful all-female groups in history, selling in excess of 60 million records, according to Sony Music. 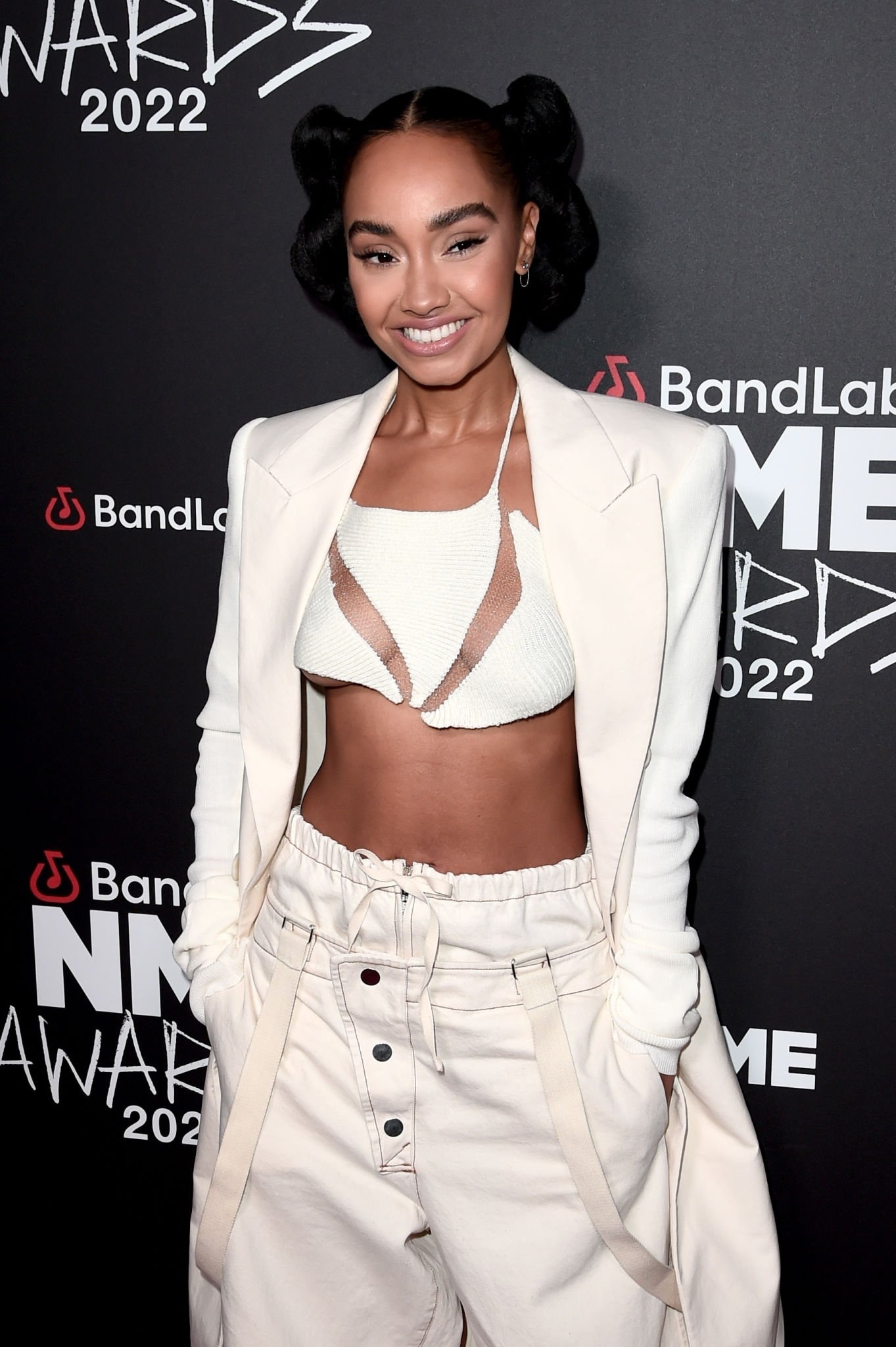 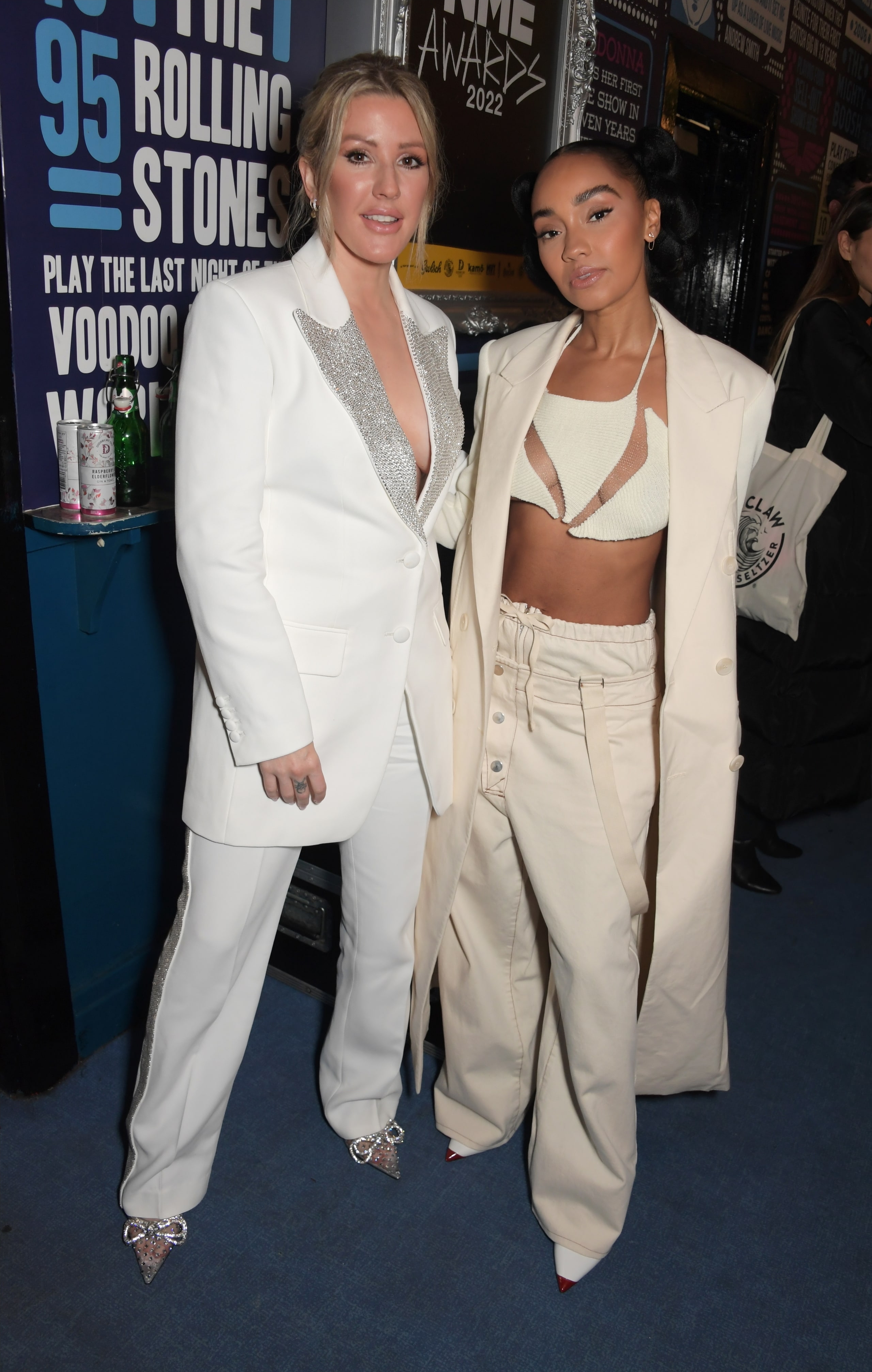 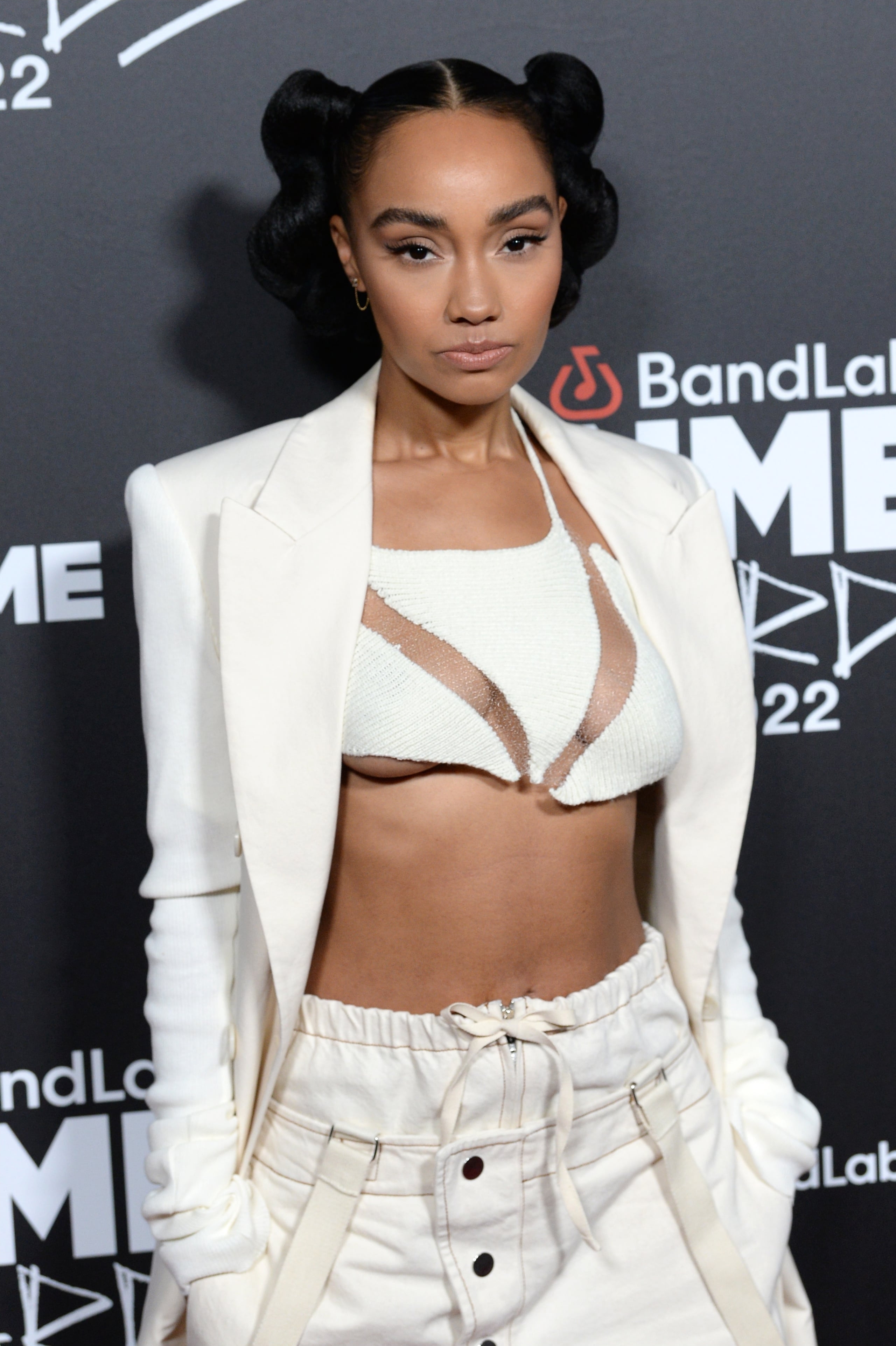 With ‘Between Us’ now BRIT Certified Gold, all of Little Mix’s albums have reached Gold certification!

'Between Us', the album by @LittleMix, is now #BRITcertified Gold pic.twitter.com/I34GHTHU7h

Jade is the first guest on CONTENT CLUB (a creative outlet for Artists and labels). You can check all videos and photos on special Instagram profile [yeticontentclub]

An idea we’ve had in the works for over a year, CONTENT CLUB is a creative outlet for Artists and labels looking for new and engaging ways to promote their album, tour or socials. ⁠⁠

First in the club is Jade Thirlwall. One part of the best girl group of all time, Little mix – facts. Pop icon, Style icon and the first guest on CONTENT CLUB. ⁠

Leigh-Anne has been nominated for THE VISIONARY HONOURS 2021. More info: visionaryarts.org.uk

This is your chance to make a difference and vote in the Visionary Honours celebrating inspirational Culture, Media and Entertainment that has influenced social change and debate.

If you enter your email address at the end of voting in all ten categories, you’ll be entered into our prize draw for the chance to win a pair of VIP tickets to the awards ceremony at BAFTA Piccadilly, London on the 1st March.

Nominations for the awards made by our judges and editorial team were eligible for selection for work released in the UK from 1st June 2020 to 14th November 2021.

« Previous 1 … 3 4 5 6 7 … 280 Next »
Little Mix
Little Mix is a British girl group consisting of Jade Thirlwall, Leigh-Anne Pinnock, and Perrie Edwards. They competed on the eighth season of The X Factor UK and won. Little Mix’s first single “Wings”, was released on August 26, 2012, it reached number one in the UK and Ireland. Their second single, “DNA” was released on the November 11, 2012, it peaked at number 3 in the UK. Perrie Edwards, Leigh-Anne Pinnock and Jade Thirlwall successfully auditioned as soloists for the eighth series of The X Factor in 2011. READ MORE
Perrie
Jade
Leigh-Anne